An Interview with Gwyneth Paltrow on ‘Iron Man 3’ 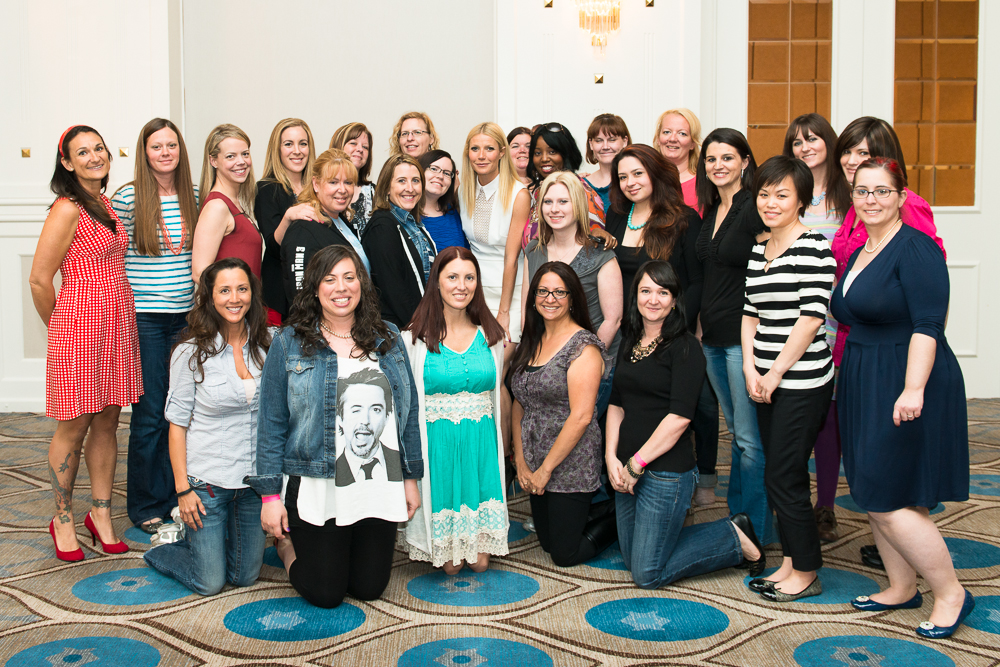 photo from Crissy Page of DearCrissy.com

Gwyneth Paltrow doesn’t hand out interviews very often, so you can imagine how honored I and 24 other bloggers felt when we were given the opportunity to do so. To sweeten the pot, we interviewed Gwyneth on the same day that she was named People Magazine’s “World’s Most Beautiful Woman”. The timing couldn’t have been better. 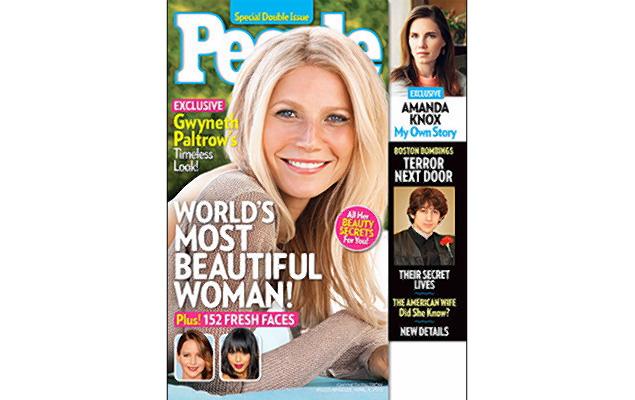 When Gwyneth walked into the room, she truly radiated confidence, beauty, and class. I instantly fell in love with her. She was warm and relatable, which I didn’t necessarily expect. She was funny, honest, and real. Did I mention that she was beautiful? 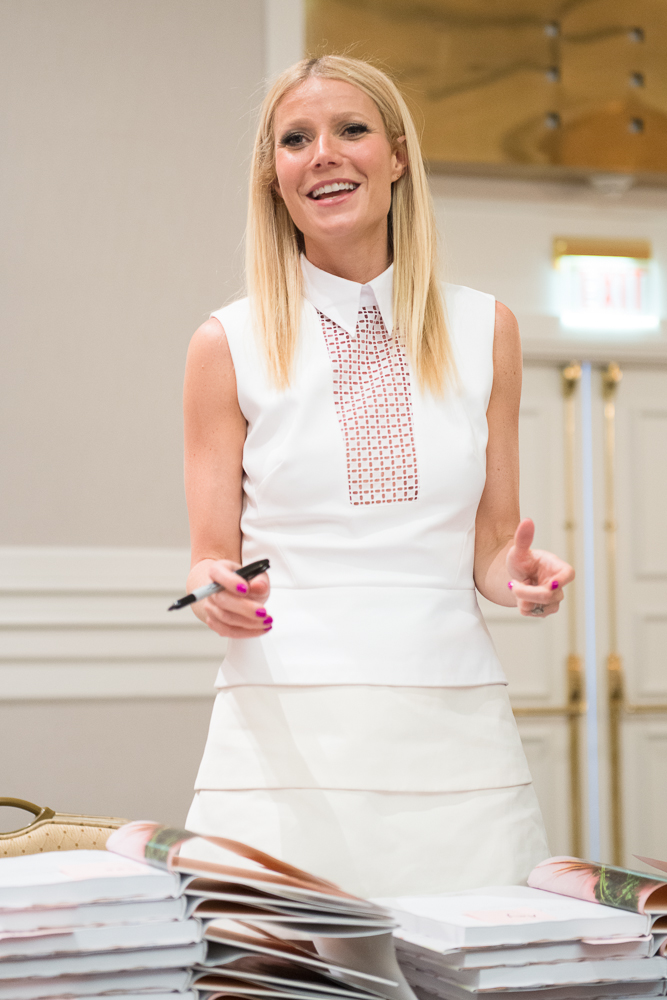 photo by Crissy Page of DearCrissy.com

When asked about how she felt being picked for the cover of People Magazine and voted “World’s Most Beautiful Woman”, she replied,

“Honestly, when I received the email I was, like, this is a typo, I reread it three times. I was beyond surprised, flattered, and I still kinda can’t believe it.  It’s really cool.”

In Iron Man 3, Pepper has a moment where she wears the Iron Man suit, so we asked Gwyneth what it was like wearing it.

“I loved putting on the suit.  I’ve never done anything like that in my whole career, and my son was on set, and so I’ll never forget it; I walk out onto the set, and I was fully dressed in the suit, and his face – I’ll never forget his face. He was in shock and awe.  It was so cool.”

Since Pepper takes on a stronger role for Iron Man 3, we were curious how Gwyneth felt about this new side to Pepper.

“I loved it so much. You know, I was getting kind of like, come on, guys. All these boys are flying around doing all this fun stuff, and I know how patient and kind and sweet Pepper is, but when I read this script, I was like, oh yeah! I loved doing the stunts.  As I said, I really had never done anything like that before.”

We asked Gwyneth about funny moments on the set.

“The things that I remember from set are my kids learning how to drive a golf cart. They just started taking off in golf carts! Or their Nerf gun fights – it was just a fun experience for the family and they love Robert. They had no idea that Robert was famous until probably a year ago. They just love him so much and he creates a fun environment. When  you work with someone over and over again that you really love and that environment is so familial and the kids feel – everybody feels it, and it really was so great.”

Since she brought up Robert, we had to know what it was like working with him on set.

“It’s so fun. I mean, he’s really the most spontaneous, mad genius, improvising, like, you’re really on your toes.  It’s really interesting, actually, to see how all these different actors, what their process is and how they work. Like, Jeff Bridges on the first movie, he had binders of research and was all underlined and highlighted. And then Robert would come in and read the scene and rip it up and say, nope, we’re not doing it.”

Gwyneth was a joy to chat with and she even took the time to sign her new cookbook It’s All Good during the interview for all 25 of us! More on her cookbook next week!

Marvel’s Iron Man 3 pits brash-but-brilliant industrialist Tony Stark/Iron Man against an enemy whose reach knows no bounds. When Stark finds his personal world destroyed at his enemy’s hands, he embarks on a harrowing quest to find those responsible. This journey, at every turn, will test his mettle. With his back against the wall, Stark is left to survive by his own devices, relying on his ingenuity and instincts to protect those closest to him. As he fights his way back, Stark discovers the answer to the question that has secretly haunted him: does the man make the suit or does the suit make the man? Iron Man 3 will be released in theaters on May 3, 2013.

« Previous PostMy Moment on the Red Carpet for the ‘Iron Man 3’ Hollywood Premiere at the El Capitan!
Next Post » Easy DIY Rhinestone Jewelry