An Interview With the Cast From ABC’S ‘black-ish’

Disclosure: Disney sponsored travel, accommodations and activities during my stay in Los Angeles. Thoughts are my own. 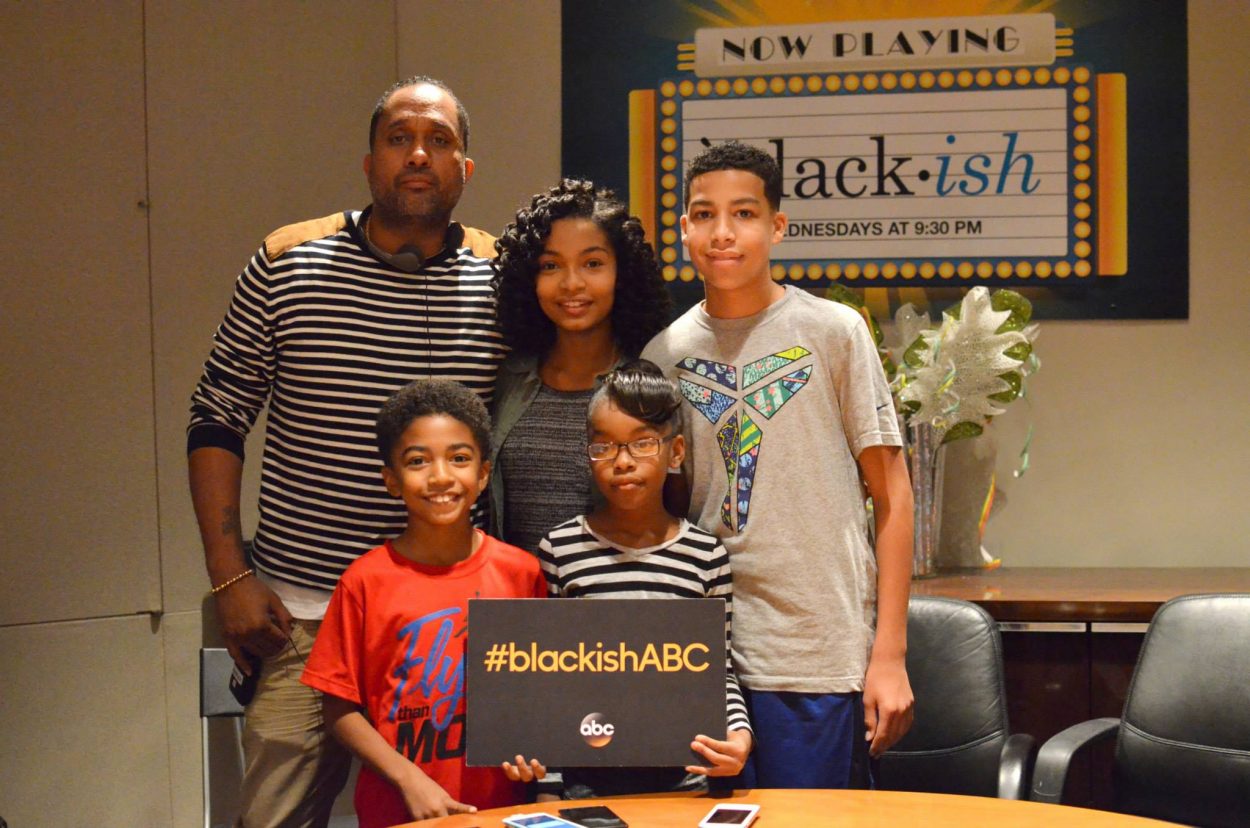 My recent trip to Los Angeles not only lead me to the BIG HERO 6 cast and filmmakers, but to some ABC talent as well, like the children and Executive Producer from “black-ish”. A nice perk, I must say!

I have been following “black-ish” for the last few weeks (since its release, actually) and despite its initial harsh response from critics, I’ve found the episodes quite hilarious and relatable. While the title of the show may translate to some of the only stories that an African American would relate it, the creator and Executive Producer Kenya Barris says otherwise. 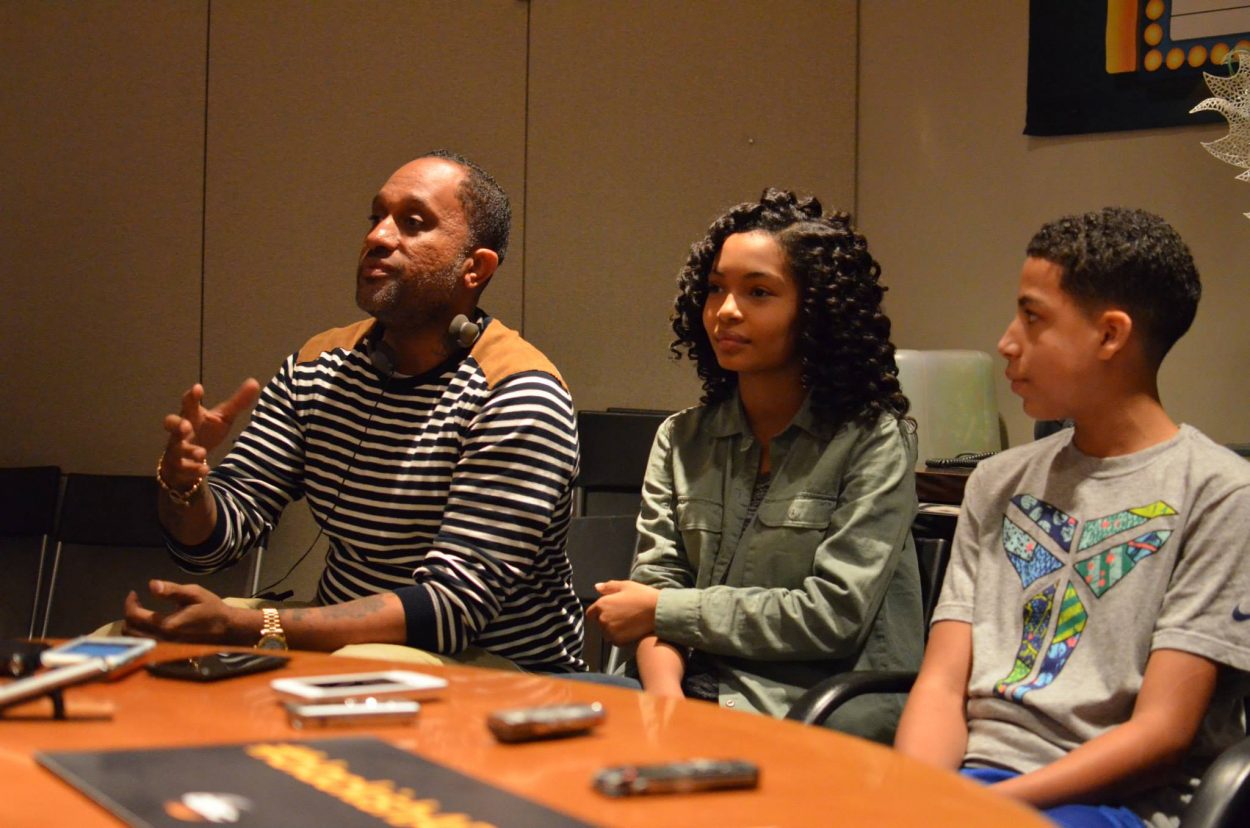 Kenya Barris: It’s just a word that we came up to feel like from our character’s point of view that the world is a lot more homogenized for his kids than it ever was. I’m from Inglewood and Anthony’s from Compton. I looked at my kids and the way I grew up, my definition, or what I thought being Black was is not what my kids were living. They were a little bit Blackish, a lesser version of what I thought growing up what it was for me. But at the same time, looking at all their friends – who interestingly enough primarily are not Black – were a little bit more of what I thought Black was growing up. It was an additive version of that.

I don’t think there’s a Black or a White kid left in America. They’re all just a blend of everything else. Asian, Latinos… I just think that we’ve all blended into this sort of homogenized new layer of what America is. As a father, he’s dealing with that. His father also dealt with something different. It’s kind of three generations talking about where we are today.

In addition to chatting with Kenya, we also talked to the children from the cast of “black-ish” – Yara Shahidi, Marcus Scribner, Miles Brown, Marsai Martin, AND their parents, which was quite a treat. 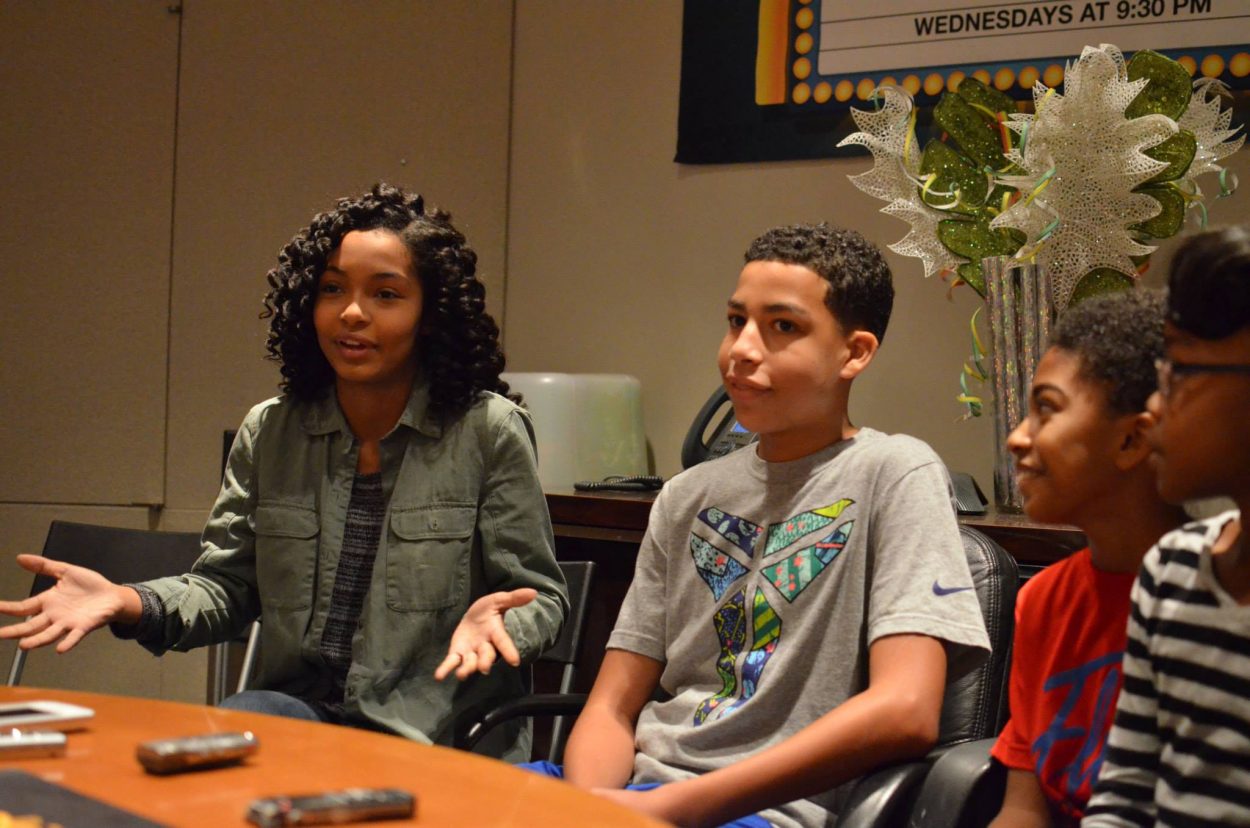 Yara Shahidi: It’s absolutely hilarious on set and being able to work with some comedic veterans is amazing. I’m learning so much, but it doesn’t even feel like work and that’s the weird part. It feels like another enjoyable experience.

Marcus Scribner: Working on set is just an amazing experience. It’s awesome to come to work every day and learn something new because… let’s be honest, we are surrounded by comedic geniuses!

What episode is your favorite so far?

Marcus Scribner: The pilot was pretty awesome because it was a new experience for us all working together. I think that’s when we all immediately just bonded. It was awesome going through the pilot together. 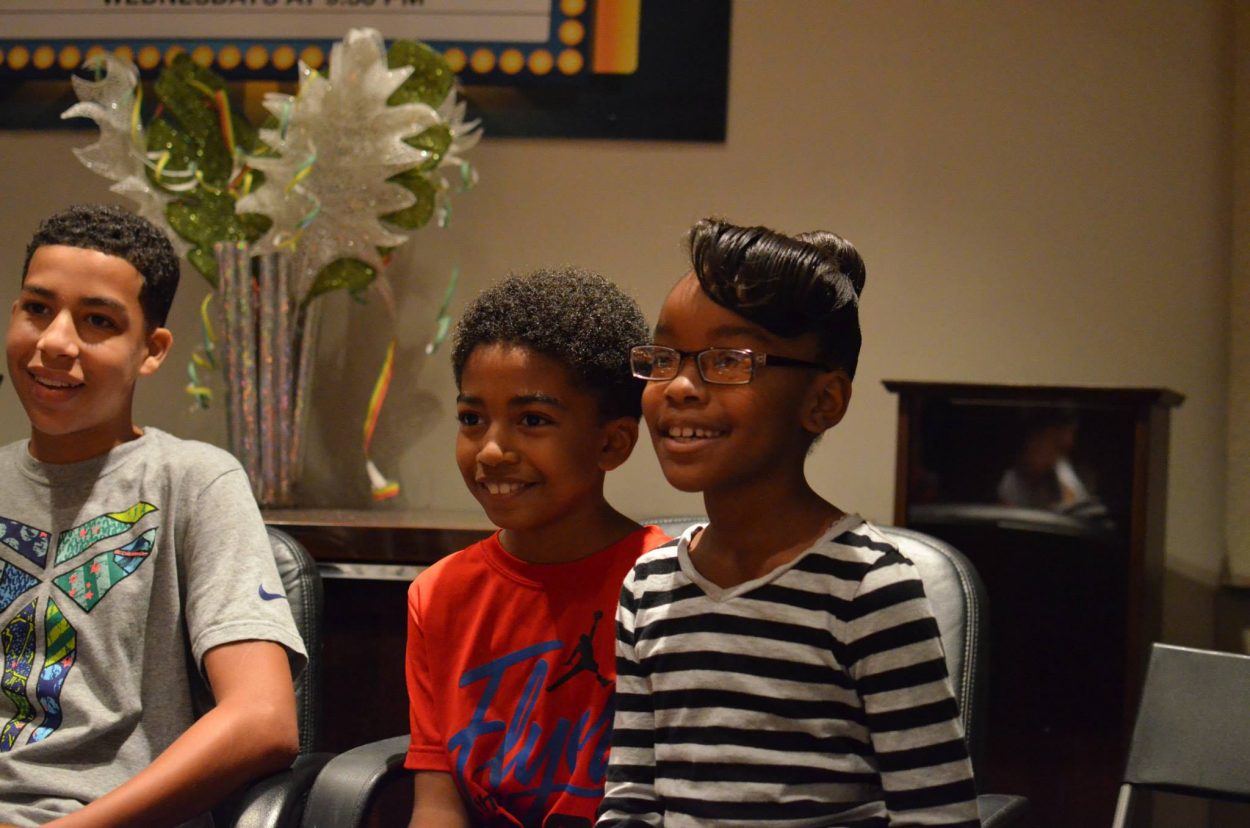 Disclosure: Disney sponsored travel, accommodations, and activities during my stay in Los Angeles. Thoughts are my own.