During my stay in Orlando for the #MonkeyKingdomEvent, I had the opportunity to become a wilderness explorer. Yup, true. All of it.

Located in Disney’s Animal Kingdom Discovery Island is a fun activity perfect for preschoolers and kids. Heck, I liked it and I’m almost 40! 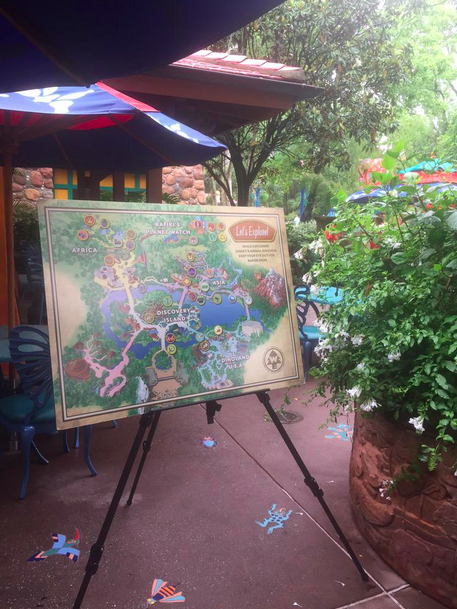 Become a Wilderness Explorer—complete challenges and earn adventure badges as you work your way around the Park. 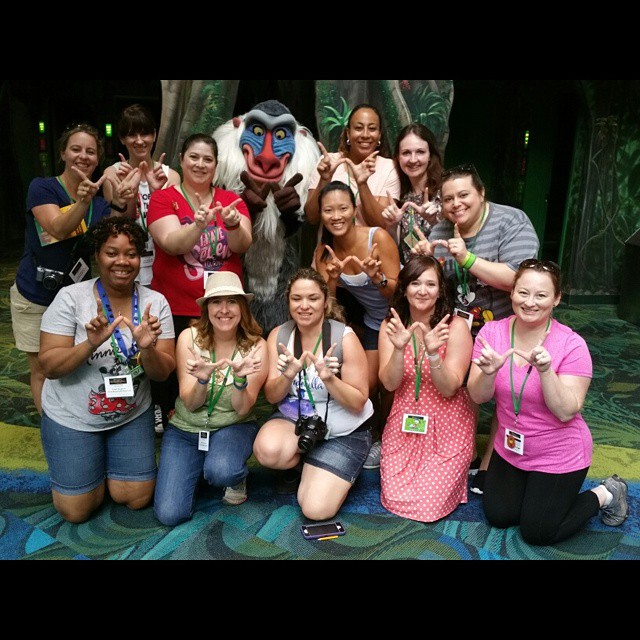 Wilderness Explorers is a free offering that allows participants to explore Disney’s Animal Kingdom, learn even more about the animals (like flamingos and dinosaurs), and play fun activities. I found out that I’m not half-bad on the congas. 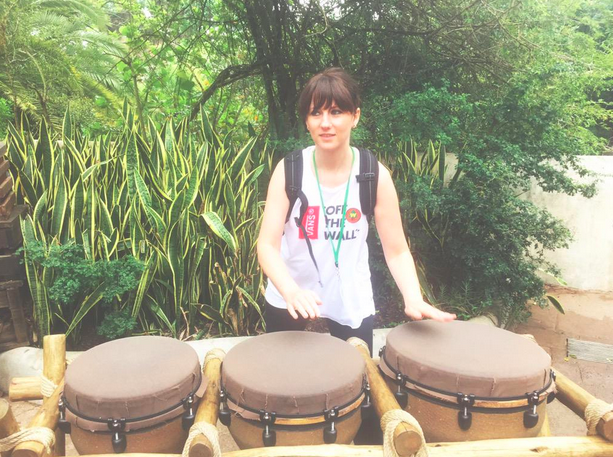 I also saw areas of the park that I had never explored before. 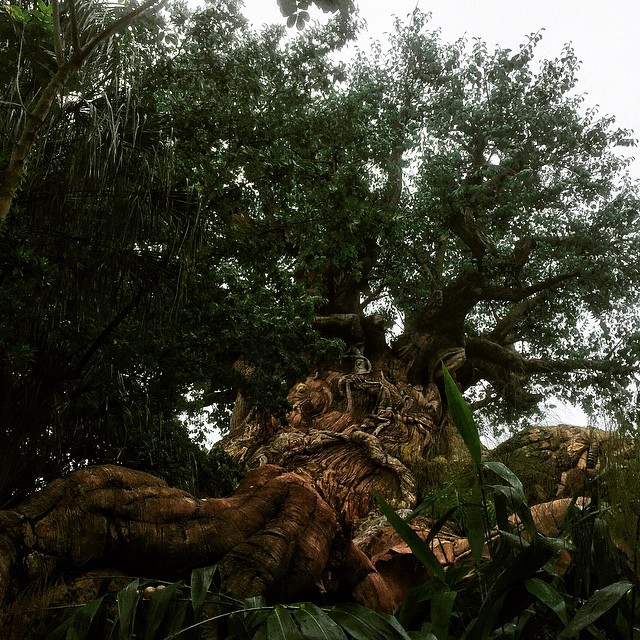 In the time span of about three hours, I was able to gather 12 badges. When I return to Walt Disney World in a few weeks, I can bring my book back to earn even more badges!

MONKEY KINGDOM is now open in all theaters!

Life is an adventure for Maya, the clever and resourceful blonde-bobbed monkey in “Monkey Kingdom,” Disneynature’s new feature film set among ancient ruins in the storied jungles of South Asia. Maya’s world is forever changed when she welcomes her son, Kip, into her complicated extended family. Like all families, Maya’s has more than its share of colorful personalities—and she’s determined to give her son a leg up in the world. When their longtime home at Castle Rock is taken over by powerful neighboring monkeys, Maya’s whole family retreats, and she uses her street smarts and ingenuity to uncover untapped resources amidst strange new creatures and unsettling surroundings. Ultimately, they will all have to work together to reclaim Castle Rock, where Maya can hopefully realize her dreams for her son’s future. Featuring a rich variety of characters, including a mischievous mongoose, simple-minded langur monkeys, predatory leopards and monitor lizards, “Monkey Kingdom” is narrated by Tina Fey (“30 Rock”), directed by Mark Linfield (“Chimpanzee,” “Earth”) and co-directed by Alastair Fothergill (“Chimpanzee,” “Bears”). With music from award-winning composer Harry Gregson-Williams (“The Chronicles of Narnia: The Lion, the Witch and the Wardrobe,” “Shrek” movies), Disneynature’s eighth True Life Adventure—the follow-up to 2014’s “Bears”—swings into theaters April 17, 2015.

Disclosure: Disney sponsored my travel, accommodations and activities during my stay in Orlando. Thoughts are my own.