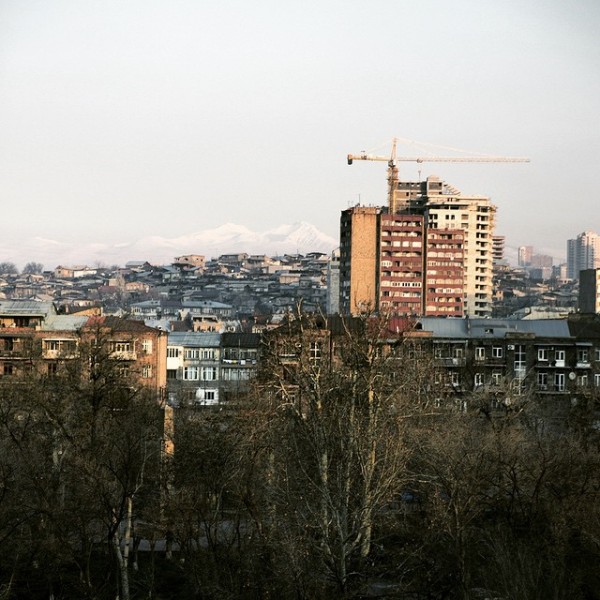 Our first stop of the day was to World Vision’s National Office in Armenia, where we sat down with World Vision representatives to discuss poverty in Armenia. The statistics were staggering.

Currently, 35% (1.1 million) of Armenians are living at the poverty level, with 20-25% who are very, very poor living at less than $1 a day. To give you an idea of just how poor that is, a healthy wage for a family of four would be around $66 a day. These families who live in poverty often consume a poorer quality of food, make fewer visits to health centers and purchase less medicine, which just strengthens the poverty cycle more and more.

To assist with this overwhelming amount of poor Armenian families, World Vision has set up 14 Area Development Programs (ADPs) that empower communities like these through programming and education. With programs for life skills, children’s summer camps, emergency preparedness, and spiritual education, these families are learning that hope really does exist and is absolutely attainable. When a child is sponsored, it benefits the ENTIRE community, even those children who are not sponsored or even registered. This is one of the reasons why I adore World Vision’s model because it just makes sense. The power is in the community, not in just one or two individuals who are sponsored, but the entire community. THAT is how change and hope happen. 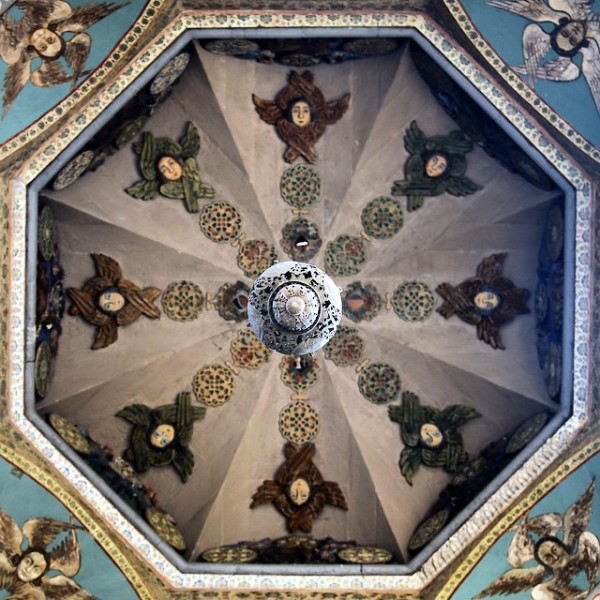 After visiting the National Office, we took a ride to the Mother Church of St. Etchmiadzin – the spiritual headquarters of all Armenians, the Catholicosate of All Armenians, and Mother See of Holy Etchmiadzin. The church grounds were so beautiful (I’ll post more photos upon my return to the states in my blog post), with many buildings under construction/renovation, showing how much love and care their people invest into their church. 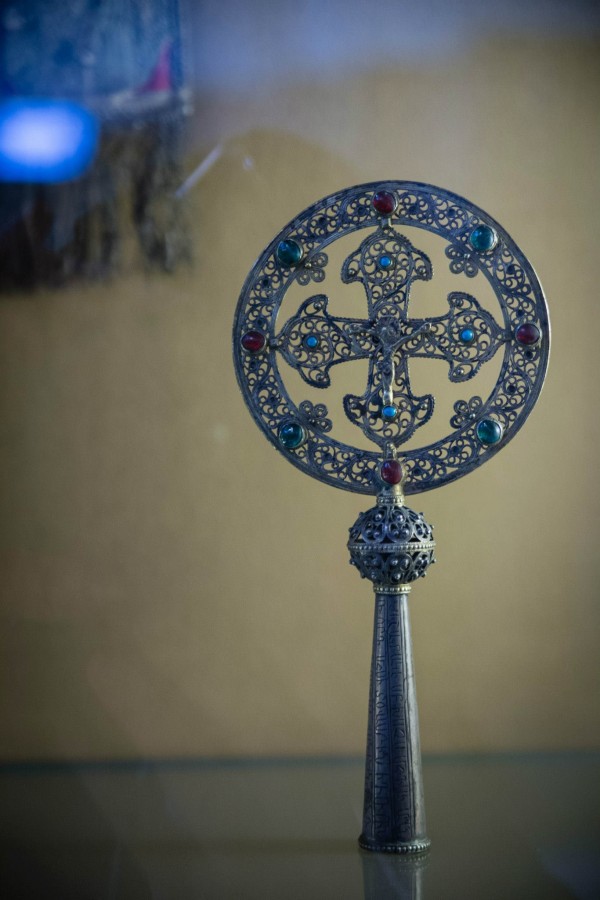 The Mother Church also included a museum, where the people believe one of the three preserved spears employed by Roman soldiers during Jesus’ crucifixion is exhibited. The museum hosted many Christian artifacts, relics, and documents covering many, many years. 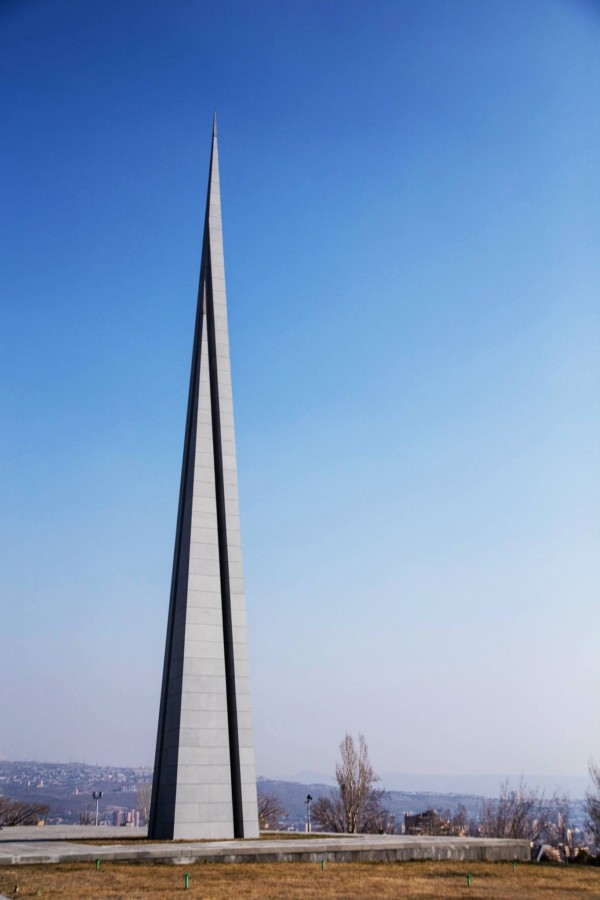 Following the Mother Church of St. Etchmiadzin, we headed to the Genocide Memorial (refer to my IG photo of the flowers near the fire I posted earlier) to pay our respects and love to those lost in the Armenian Genocide. The memorial was incredibly quiet, peaceful, and calming with a view over the city of Yerevan that was simply breathtaking. 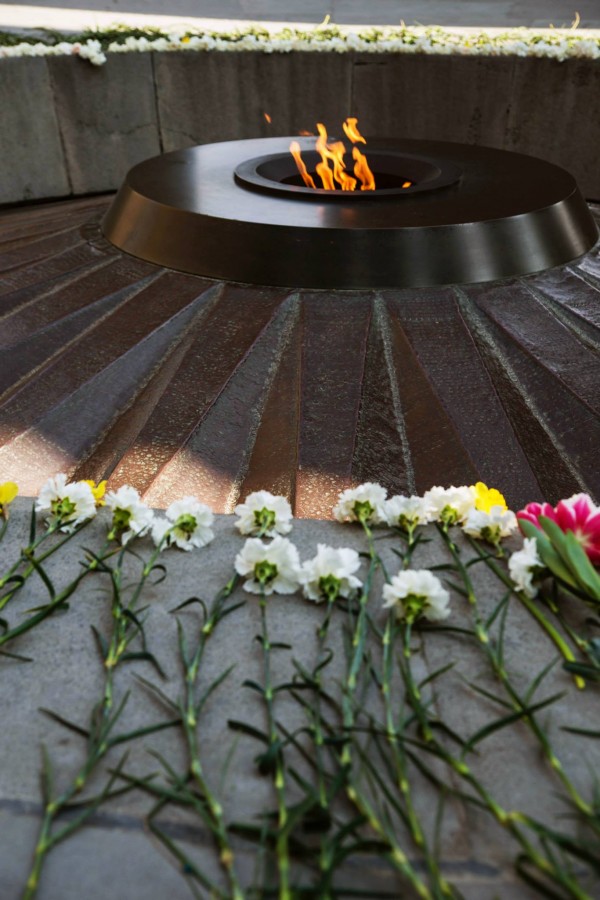 The Memorial’s museum was not fully open due to the preparations of the upcoming 100th anniversary of the genocide, but the small sample of displays that we witnessed was beyond words. The photos of starving and dying children were the very worst to see and images that you just cannot erase from your mind. There were an estimated 1-1.5 million people killed as a result of the genocide (also known as the Armenian Holocaust). I could not wrap my head around that number and the torture these Armenians endured. It was so overwhelming and intense that I couldn’t process the emotions. Remember, we only saw a snippet of the museum.

We then traveled to Gyumri. I’ll be back with Day 2 next Thursday.

Please get involved by sponsoring an Armenian child and community today. It makes a difference, just read about my visit with the Armenian child I sponsor, Zhanna.

A big thank you to World Vision for sponsoring my travel, accommodations and meals during my trip to Armenia.