My Hiliarous Performance as Olaf!

Disclosure: Disney sponsored my travel, accommodations and activities during my stay in Los Angeles. Thoughts are my own.

Remember when I shared my experience while at Disney’s FROZEN press day? Well, I also had the opportunity to visit with Disney’s Gabriel Guy, the audio engineer for Disney’s FROZEN, in his studio. 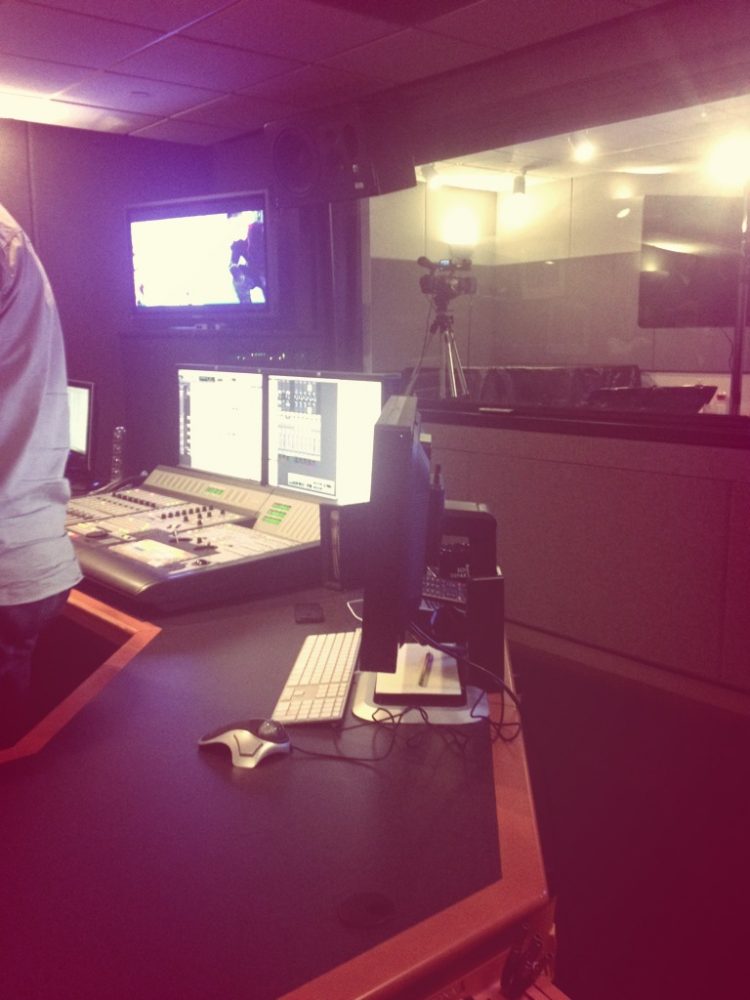 During my visit, I had the chance to record some audio for Olaf, the snowman from FROZEN. I even have the video to prove it. Are you ready for the best moment of your life?

This once-in-a-lifetime experience was off the charts fun, especially for this ex-puppeteer. I really miss character voiceover work. Maybe I’ll pick it up again?

Walt Disney Studios, the studio behind TANGLED and WRECK-IT RALPH, presents FROZEN, a stunning big-screen comedy adventure. Fearless optimist Anna (voice of Kristen Bell) sets off on an epic journey—teaming up with rugged mountain man Kristoff (voice of Jonathan Groff) and his loyal reindeer Sven—to find her sister Elsa (voice of Idina Menzel), whose icy powers have trapped the kingdom of Arendelle in eternal winter. Encountering Everest-like conditions, mystical trolls and a hilarious snowman named Olaf, Anna and Kristoff battle the elements in a race to save the kingdom. FROZEN is now in theaters everywhere!

Disclosure: Disney sponsored my travel, accommodations and activities during my stay in Los Angeles. Thoughts are my own.

4 Comments on “My Hiliarous Performance as Olaf!”