My Near-Death Experience. In Color.

Shortly after graduating high school, I rented my childhood home from my dad. It was an old house. 1950’s, I think. It still makes me weep that there are amazing parquet wood floors buried under two layers of grungy carpet. Such a shame. 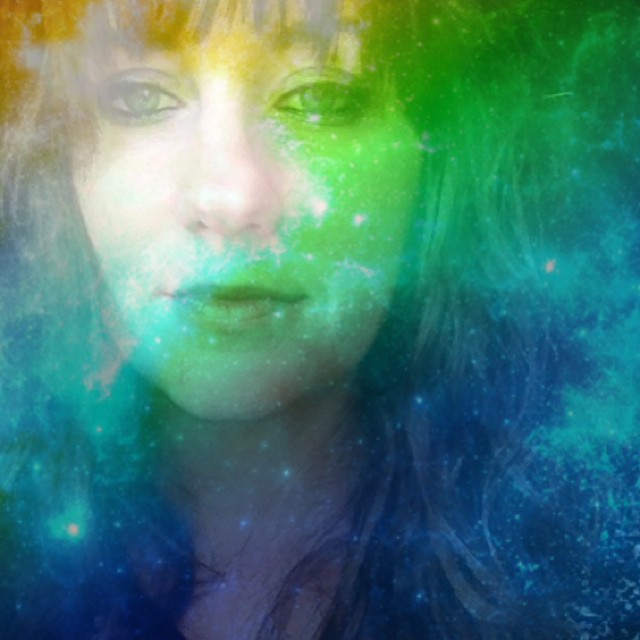 Anyway, with the house being so old, there were appliances that were not quite up to code and the electrical was faulty at best. The poor house was hanging from a thread most days, but I was thankful to have it all to myself. (and the blacklight posters from the ’70s that my dad left behind)

I slept in an old, drafty garage conversion bedroom that left me shivering most nights that winter, despite me cranking up the wall heater to the maximum level and surrounding myself with portable electric heaters. I think that was the only time in my life that I actually used an electric blanket. I was a fire hazard waiting to happen.

Out of nowhere, I started getting horrible headaches. Awful headaches. But only at home.

When I left the house or arrived at work, my headaches would subside. After five or so episodes, I finally recognized the pattern. My headaches were directly related to being at home. In the winter. With the VERY OLD wall heater was turned on. I called a serviceman to come out right away.

When the serviceman pointed his flashlight into the wall heater, he spotted the problem immediately – it was full of dust, dirt, and filth. Years of funk packed tightly into an ancient metal tub.

I watched him empty it. Seeing large clumps of dust and dirt fall onto the front lawn was beyond disturbing. I didn’t see how the heater was even blowing out air at all. Oh, I WAS BREATHING THAT JUNK IN.

After cleaning the tub out, the serviceman said, “You are lucky to be alive. This was likely spilling out carbon monoxide.”

Oh, lovely. Well, that explained the awful headaches. I had obviously dodged a huge bullet, so I bought a carbon monoxide detector and went on with my life.

I watched a local news story a few months ago that was about a man who believed he had a near-death experience. Like you, I’ve heard a million of these accounts before, and they are all the same – white light, peaceful, angels – you know the drill. But his description of what he witnessed during this near-death experience caught me in my tracks, gluing me to the television. Colors. It was the colors that caught my attention.

He described the traditional peaceful, calming place full of love, but then he talked about the amazingly brilliant colors that surrounded the landscape. Colors in the water, sky, and grass. Everywhere, colors. The most beautiful, vibrant colors. Such a color that you could not look away, nor want to. This is what paralyzed me.

I had witnessed these colors before, too. Once, in what I thought was a dream. The same serenity and awe. The same colors that I could not take my eyes off of. A place that I can still vividly remember 20 years later. It was the colors. The only time I have ever had a dream in such vibrant color. Actually, the only dream I can even remember from 20 years ago. (I can’t even remember the dreams I had last night!)

Then I got to thinking about the timing of this colorful dream/near-death experience, which was a difficult place at first. I knew that it was quite a long time ago, and then ahhhhh, I remembered a conversation that I had with an old boyfriend where I talked about this dream. He had asked me the question “What is the most beautiful thing you have ever seen,” so I told him about the beautiful, colorful dream.

We were dating during the same time period that I was living in the old house. In the winter. With the heater on. With carbon monoxide spilling out. I also remember telling him about the awful headaches.

Suddenly, all of the pieces started coming together.

Did I actually have a near-death experience? Did I inhale carbon monoxide? Was it not a dream, after all? Could this explain why I can still remember this dream 20 years later, and the beauty of it? Did I witness the afterlife?

I can’t be sure, but I do know that I experienced something profound and unlike any other “dream” I have ever had. If it was indeed a glimpse into the afterlife, dude, count me in, because it was spectacular.

Have you ever had a near-death experience? Was it in color?

Oh, and I also asked my boyfriend the question, “What is the most beautiful thing you have ever seen?” His answer? “Boobs.”

11 Comments on “My Near-Death Experience. In Color.”