Chocolate Orange Zucchini Bread is really moist, thanks to zucchini and sour cream, and has amazing flavor due to the orange zest.

I have a deep love for zucchini bread of all kinds. I make them all the time. Up until recently, my favorite had been a coconut zucchini bread (recipe another time, ahem), but my top spot has now been replaced by the ultimate, the best, most amazing (according to Ali) Chocolate Orange Zucchini Bread. 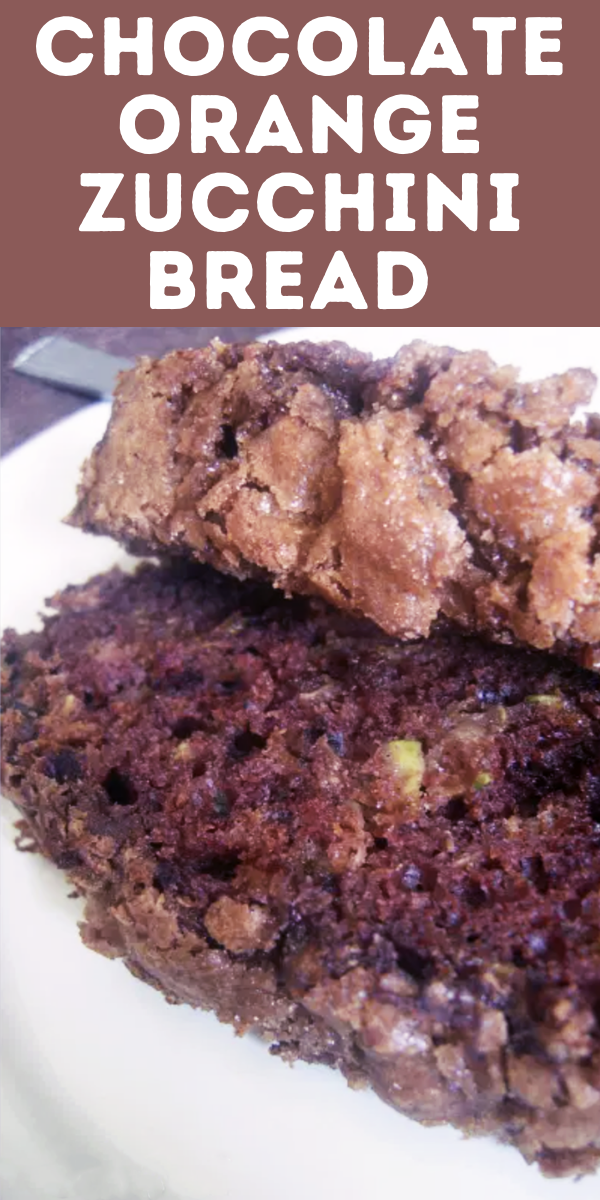 So here is what you need to know about this Chocolate Zucchini Bread. It is really moist – thank you zucchini and sour cream! It has amazing flavor, especially due to the addition of orange zest.  I wasn’t too sure about it when I read the recipe, but it is to die for. It has a crunchy, sweet topping, which provides a nice contrast to the chocolaty, moist zucchini bread. I would please ask (okay, beg) you to try this recipe as it is written the first time around before you change it up with alterations. Normally I wouldn’t say that, but it is that good as it is. 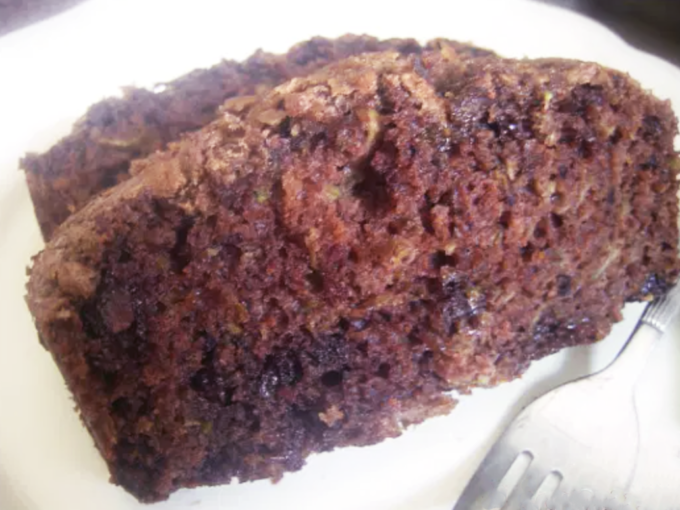 I did cut the recipe in half, and after I tasted how fantastic it was, I wished I had made the full recipe. It should be easy to halve for you. I used 2 eggs since it is pretty hard to measure 1 1/2 eggs. I had sort of a brain fart moment when I was halving the cocoa powder and didn’t add as much as I should’ve. No matter, it was incredible. My daughter ate it and loved it, at least until she saw a tiny bit of green from the zucchini then refused to eat anymore. Hah – such is the way of super picky 3-year-old eaters. My 2-year-old loved it so he and I are able to share it between us. More for us! Ready for the recipe? 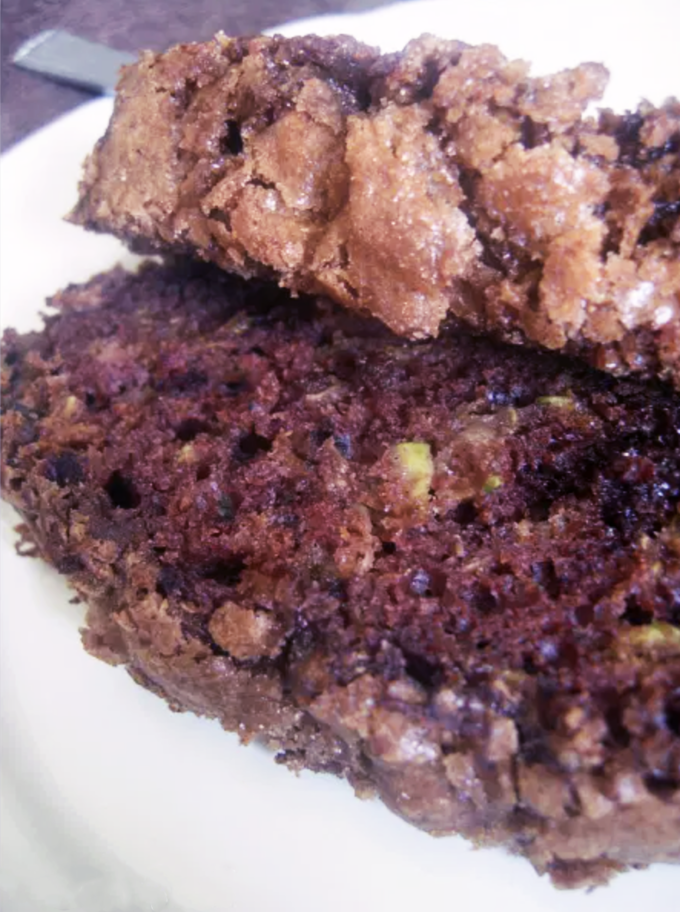 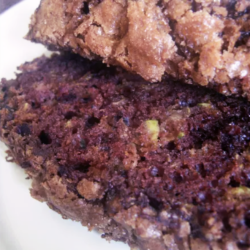 Yield: 2 loaves
Chocolate Orange Zucchini Bread is really moist, thanks to zucchini and sour cream, and has amazing flavor due to the orange zest.
Print Recipe Pin Recipe
Leave a Review »