What to do in Florida: Universal Orlando Hard Rock Hotel

After our Disney Dream Cruise a few weeks ago, we headed to Universal Orlando for a few days to take on a whole new adventure! 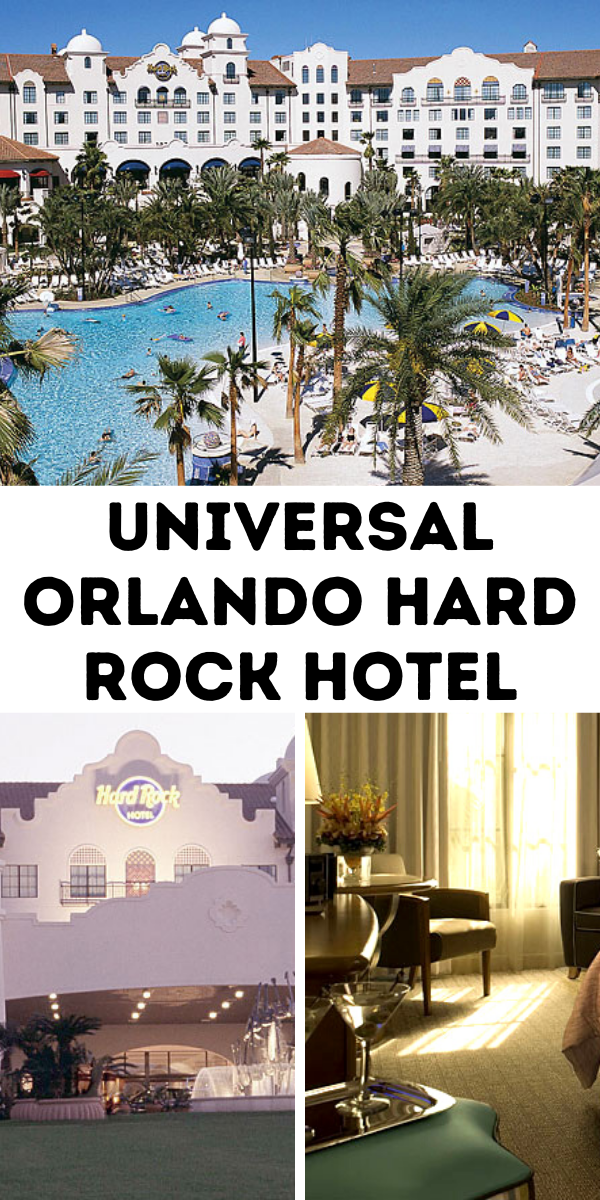 The folks at Universal Orlando treated my family to 2-day park tickets, as well as a 2-night stay at the Hard Rock Hotel. 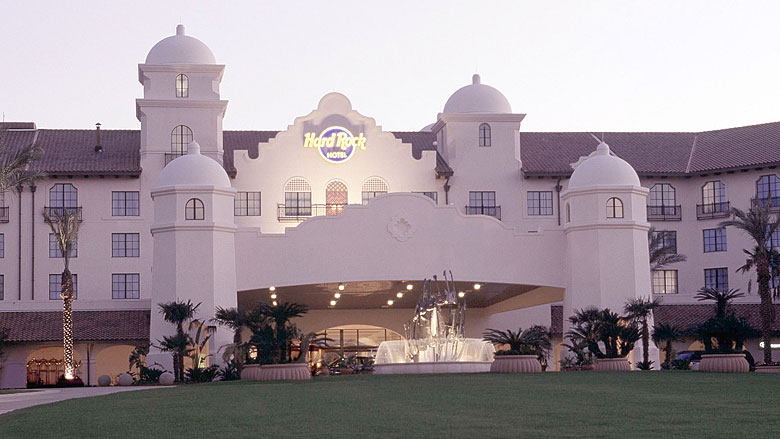 For us, hotels and resorts are a big part of the vacation experience, so we were thrilled to have the opportunity to stay at the Hard Rock Hotel on Universal Orlando property. My older son and I had enjoyed the Loews Royal Pacific Resort (another Universal Orlando hotel) a couple of years back, so we knew the Hard Rock would be nothing short of amazing.

We arrived at the Hard Rock Hotel fairly early in the day, around 10:00 am, so our rooms were not quite ready. (check-in is at 4:00 pm) We could, however, get our room key card, which enabled us to take the “express” line at both Universal parks. This is a HUGE perk that makes staying at a Universal Orlando worth every penny, especially when you have younger children who have little patience waiting in long lines.

Once we received our key card, we headed out to the Universal Orlando parks to enjoy a day of fun in the sun! The Hard Rock Hotel offers a water taxi to and from the parks, which is a nice, free option, but we decided to take a pedicab so that we could get right on (no wait time). Plus, pedicabs are way fun for the kids!

We decided to explore Islands of Adventure first (post on the parks coming up soon!) so that we could see the Harry Potter section. (something my oldest son and I missed our first time to Universal) We spent several hours at the park and around 1:00 pm, I received a text message on my cell phone that our room was ready! It came at a good time, too, because it was starting to get a little warm out and we all needed a break/nap.

We hopped on another pedicab back to the hotel and headed up to our room. (saving our luggage in the rental car for later) Our room was large, modern, and immaculate. 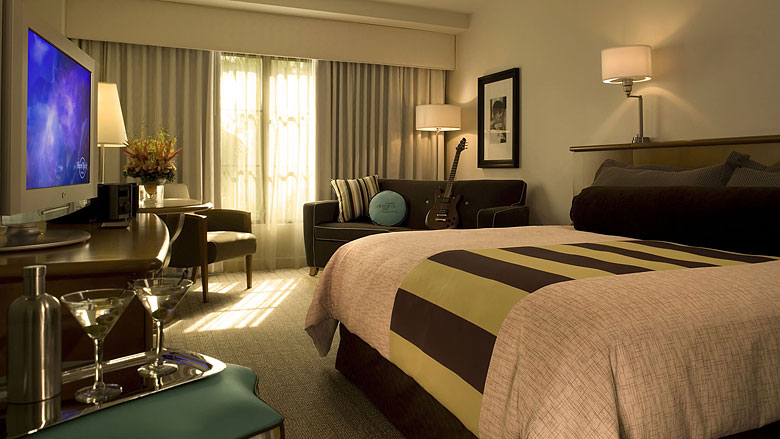 The first thing I wanted to do was take a shower, so I hopped into the bathroom while my kiddos and hubby relaxed on the beds and watched television. After I stepped out of the tub, I heard my kids yelling, “Mom, you just got something cool!” 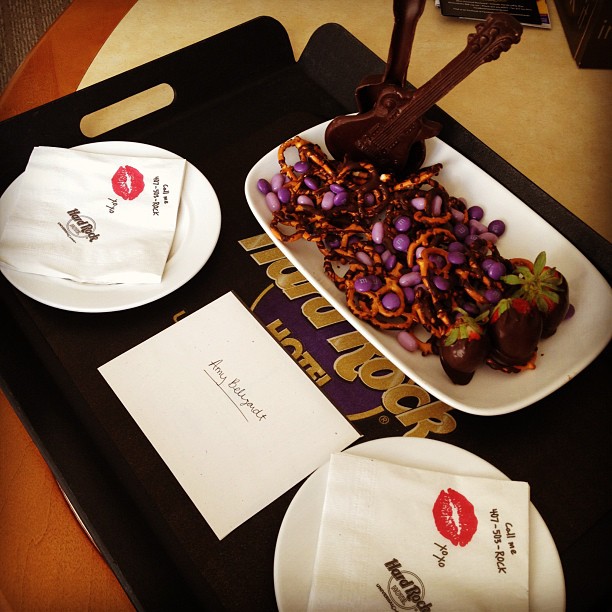 The chocolate snack tray was a lovely gesture from the Hard Rock Hotel and made the perfect afternoon snack. I love special moments like these, especially when it includes chocolate. 🙂 After a bit of relaxing, my husband and kids went down to the AMAZING pool area for a little dip. 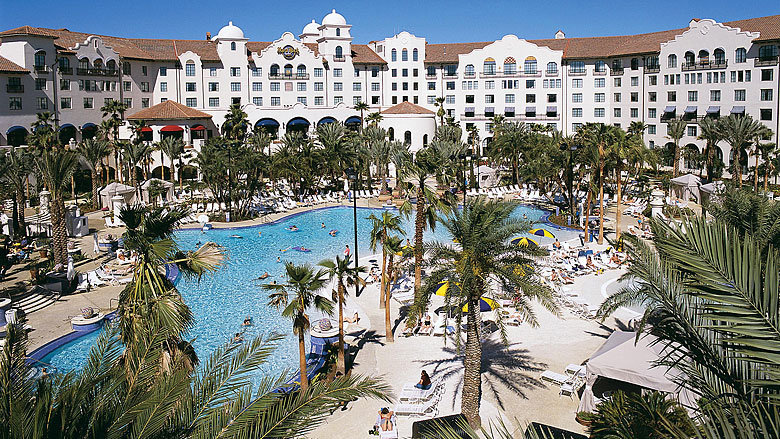 While the family was at the pool, I picked up a Starbucks coffee (yes, they have a Starbucks in the hotel) and walked around the premises to take in the decor and shopping. Of course, the hotel was full of rock memorabilia, which makes it quite the cool history museum. There was also popular rock music playing in the common areas, which had guests singing and dancing in throughout the hotel. 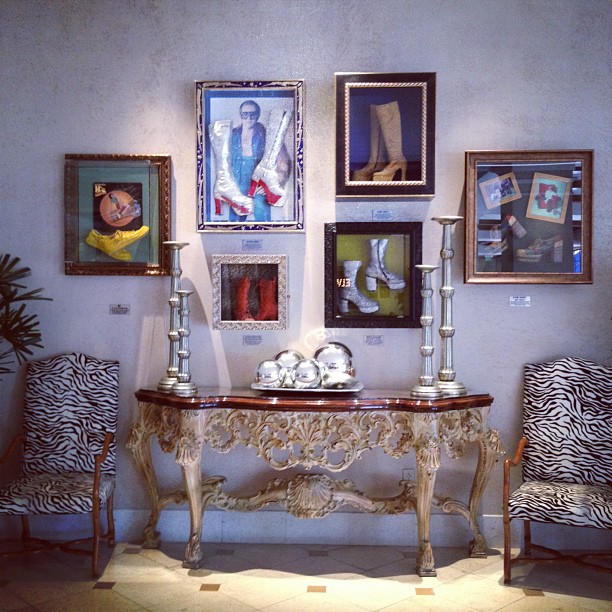 That evening, we were all pooped, so we ordered room service for dinner. (one of my favorite things to do when staying at a hotel!) Our order was delivered within 30 minutes and was plenty hot. (something that doesn’t always happen with room service) My husband and I ordered bacon hamburgers that were thick, juicy, and full of flavor. Probably one of the best burgers I have ever tasted! The kids had chicken fingers and devoured them within minutes. After dinner, we were officially toast and passed out.

The next morning, we didn’t get up in time to enjoy the early entry time at the parks (another perk to staying on property), so we took our time getting ready and headed down to The Kitchen, a restaurant within the Hard Rock Hotel. The Kitchen was serving a breakfast buffet with a huge selection of food, so we decided that would be the best option. (the kids love buffets because they get to pick and choose themselves) The buffet was delicious, hot, and the staff was very friendly and helpful. Once we filled our bellies, we headed out to Universal Studios!

After spending a few hours at Universal Studios, we headed back to the Hard Rock Hotel. Once back at the hotel, we set up a reservation for our youngest son to visit “Camp Lil Rock” so that my husband, oldest son, and myself could see The Hunger Games at the AMC theater in Universal CityWalk that evening. We found out that Camp Lil Rock moves between the 3 Universal Orlando resorts each night, and that evening the camp would be located at the Lowes Portofino Bay Resort, which was a short drive from the Hard Rock Hotel. (there is complimentary transportation between hotels if you do not have a vehicle) Drop-off was easy and my family had a ton of fun enjoying the Universal CityWalk and movie! It was the perfect way to spend our last night in Orlando.

Overall, the Hard Rock Hotel did not disappoint. The whole family had an incredible stay and I hope we can visit again in the future!