How to Make Despicable Me 3 MINIONS Borax-Free Slime

If you’re a regular here at Mom Spark, you know that we’re kinda obsessed with the Minions from the Despicable Me films. They’re pretty much the most hilarious characters on earth, don’t ya think?

So, in honor of the upcoming movie, we have put together a super cute (and easy) BRIGHT YELLOW Minions BORAX-FREE slime recipe that your kids will just love. 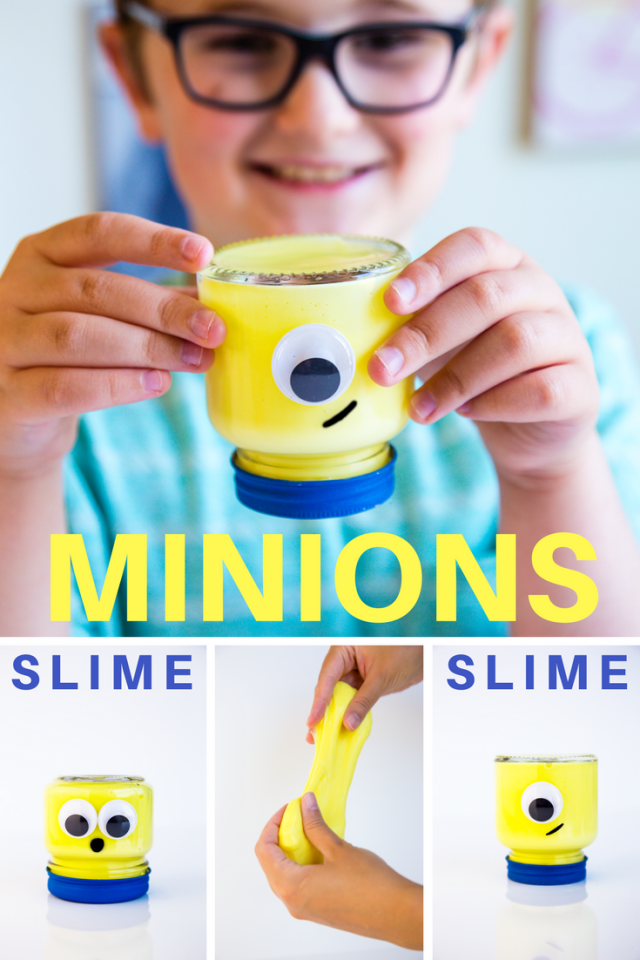 We’re also storing it in a Minion-inspired jar, which makes it perfect for birthday party favors! 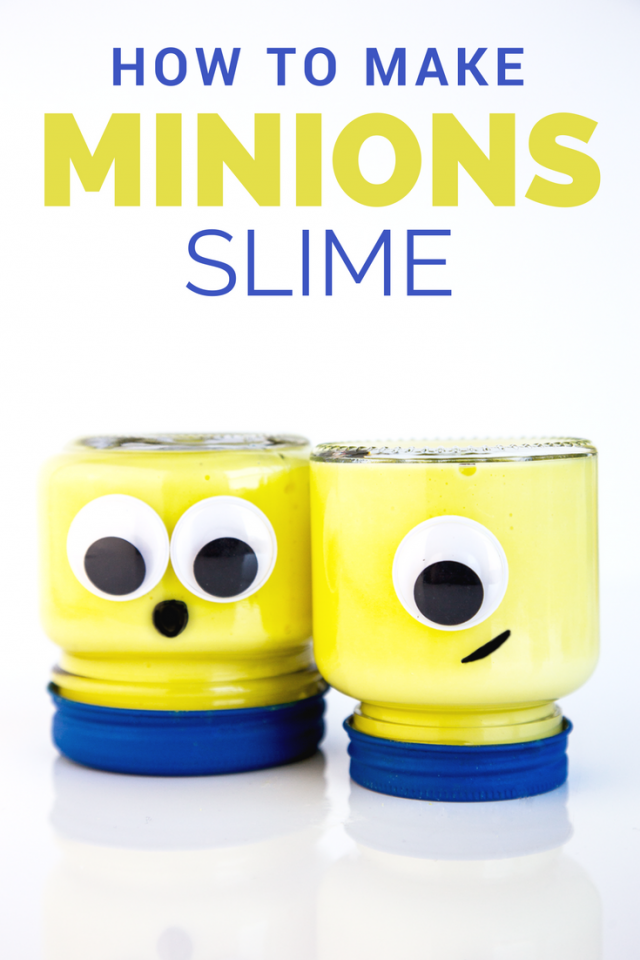 HOW TO MAKE IT

Let’s get to the instructions, shall we? Check it out (and print out the “recipe” if you wanna) below: 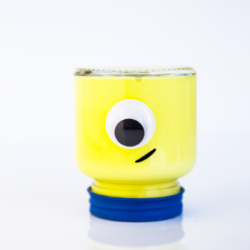 A super cute (and easy) BRIGHT YELLOW MINIONS slime recipe that your kids will just love. We’re also storing it in a Minion-inspired jar, which makes it perfect for birthday party favors! 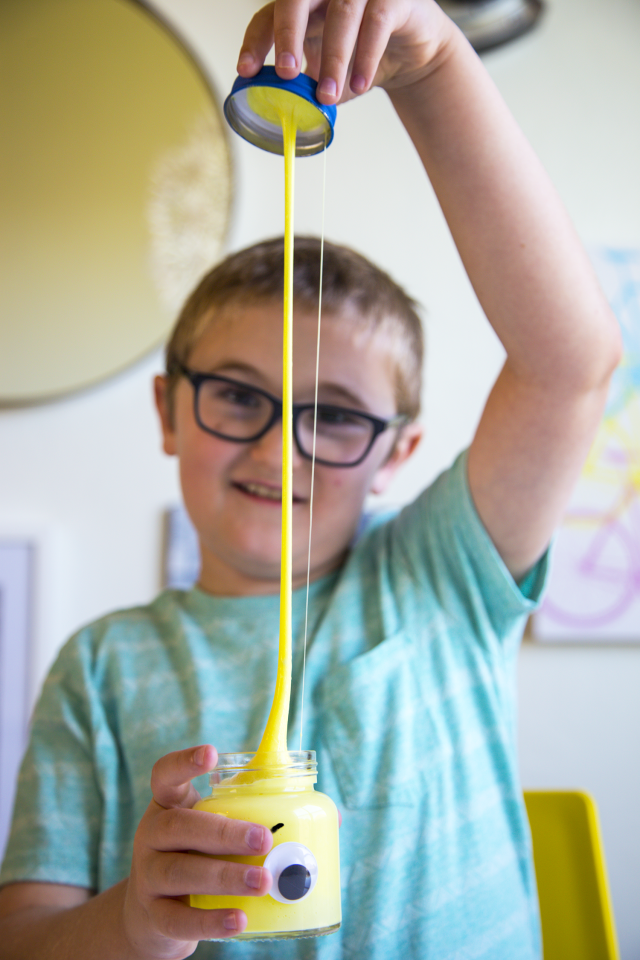 Need a step-by-step visual of the instructions? Watch our helpful how-to-make video here:

ABOUT DESPICABLE ME 3 MOVIE

The team who brought you Despicable Me and the biggest animated hits of 2013 and 2015, Despicable Me 2 and Minions, returns to continue the adventures of Gru, Lucy, their adorable daughters—Margo, Edith and Agnes—and the Minions. Despicable Me 3, directed by Pierre Coffin and Kyle Balda, co-directed by Eric Guillon, and written by Cinco Paul & Ken Daurio, will be released in theaters on June 30, 2017.

The animated film is produced by Illumination’s Chris Meledandri and Janet Healy, and executive produced by Chris Renaud.

Joining Steve Carell and Kristen Wiig in Despicable Me 3 is Emmy, Tony and Grammy Award winner Trey Parker, co-creator of Comedy Central’s global phenomenon South Park and the Broadway smash The Book of Mormon. Parker voices the role of villain Balthazar Bratt, a former child star who’s grown up to become obsessed with the character he played in the ‘80s, and proves to be Gru’s most formidable nemesis to date. 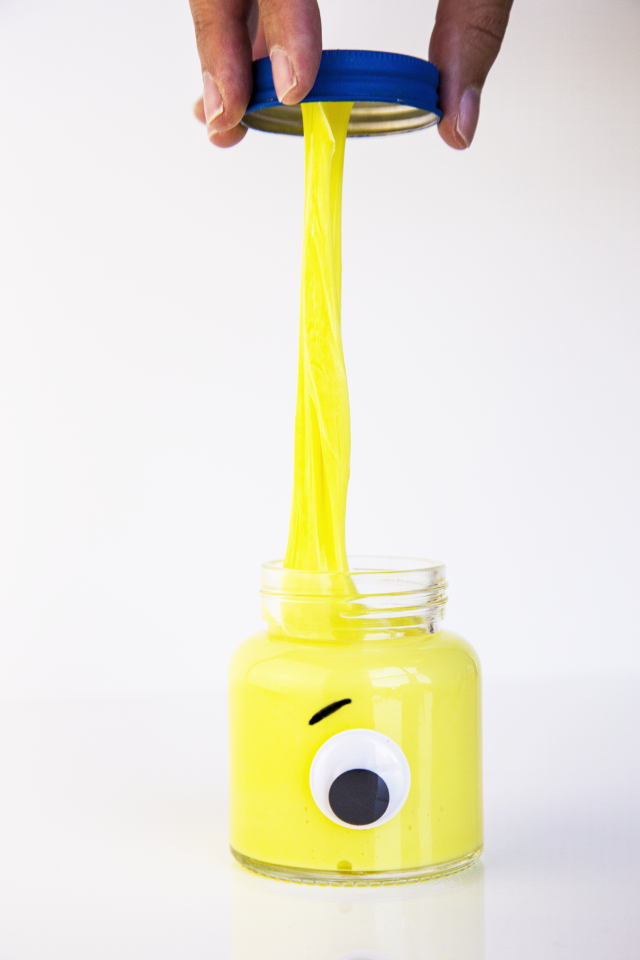