What the Druze Taught Me About Happiness

It’s difficult to decide which storyline to focus on when you return back home from a trip like Vibe Israel. I honestly struggled with which chapter to share after my first piece. 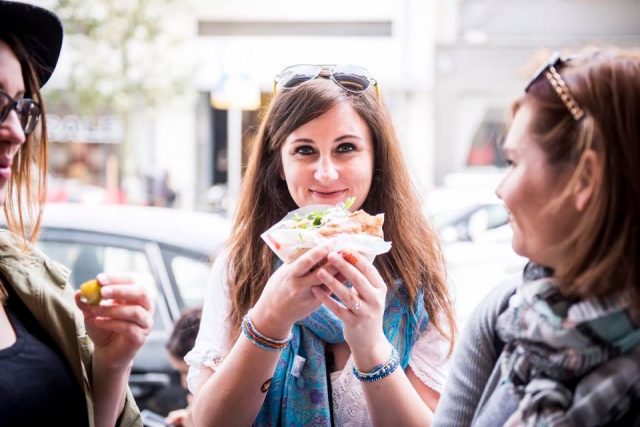 Should I chat about the day I spent with Liraz Ron Fabin, creator of Bliss, wandering the busy markets of Tel Aviv? 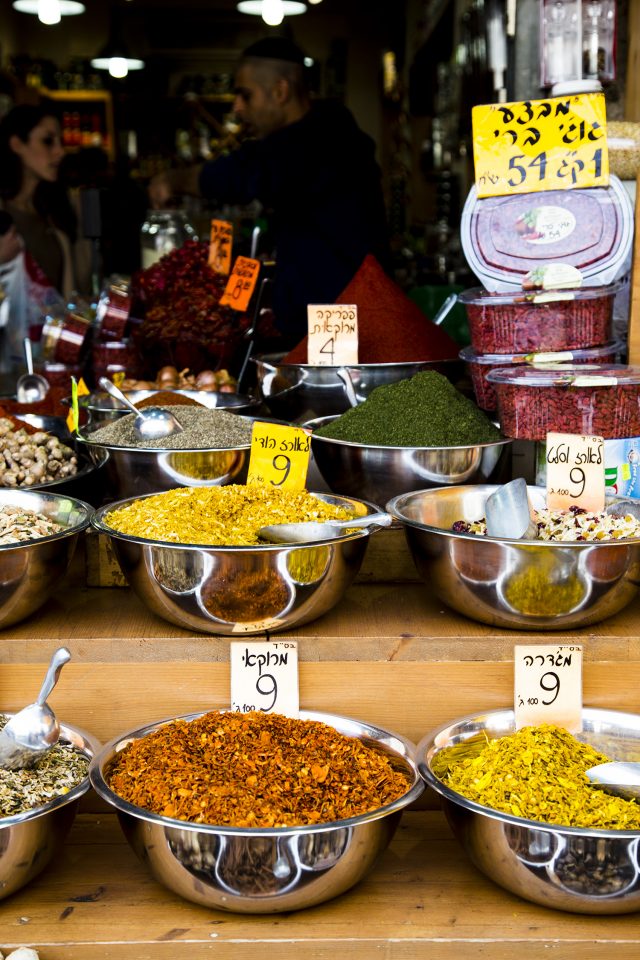 Oh, the spices in the markets. Take me back. 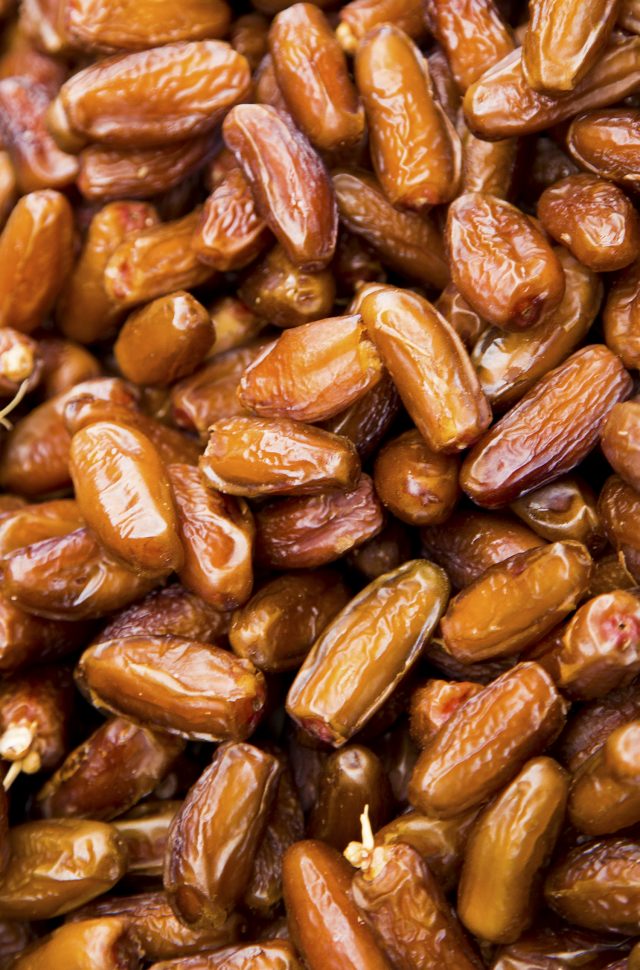 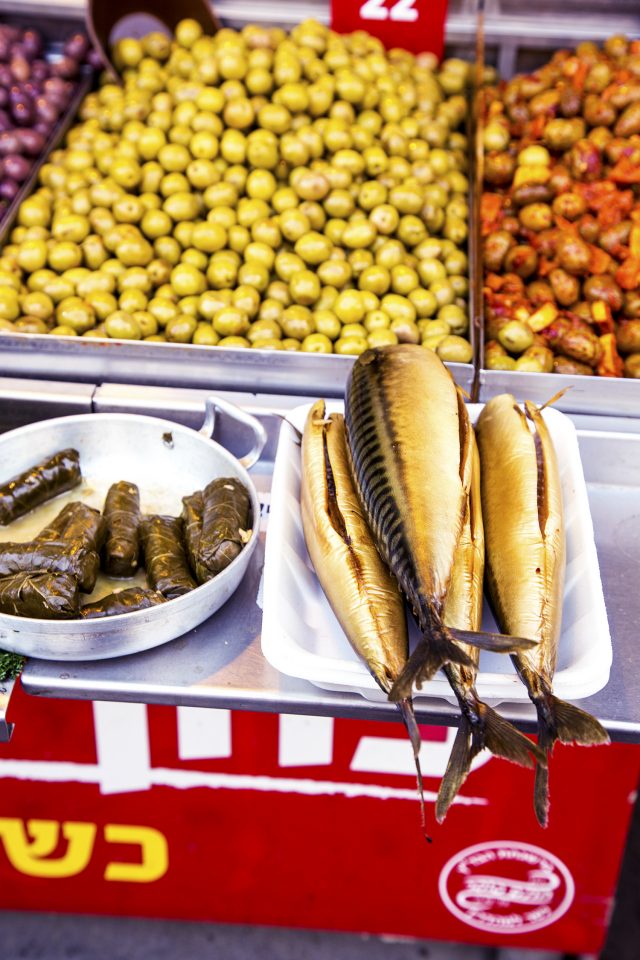 Or what about the ancient structures still standing in the Old City of Jerusalem? 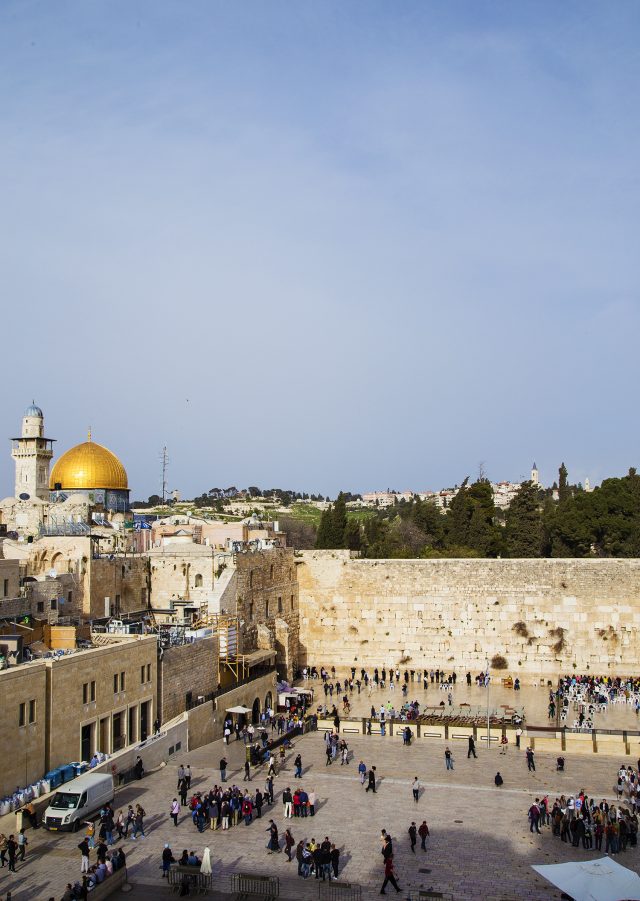 And the time I slept in an igloo on the beach of Dor Village? 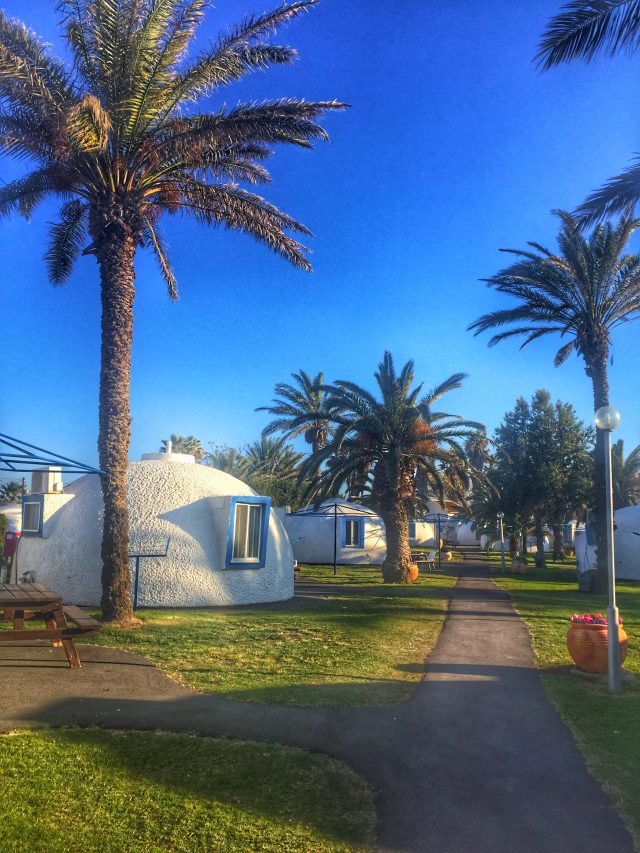 It was not an easy decision, folks, but my visit to the small village of Daliyat al-Karmel with the Druze won this time.

WHO ARE THE DRUZE?

The Druze are a religious sect. There are about 1 million Druze around the world, with most of them living in Lebanon, Syria, Israel, and Jordan. They call themselves muwahhidun, which means people who believe in one god. – Britannica.com 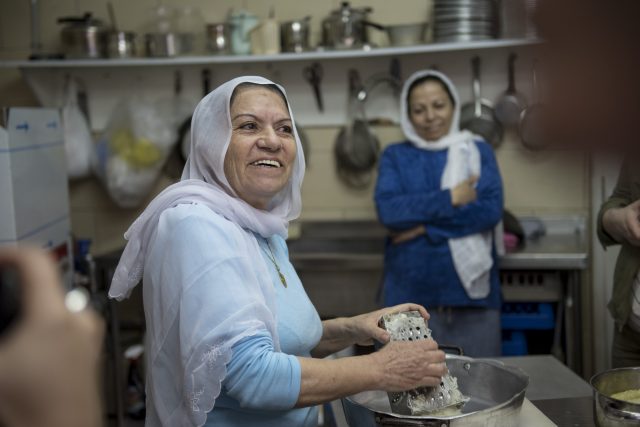 The Druze were one of the most unique groups of people that I’ve ever encountered on my travels.

Though a conservative community, the women possess forward-thinking views on happiness, including when it comes to a happy and healthy marriage. 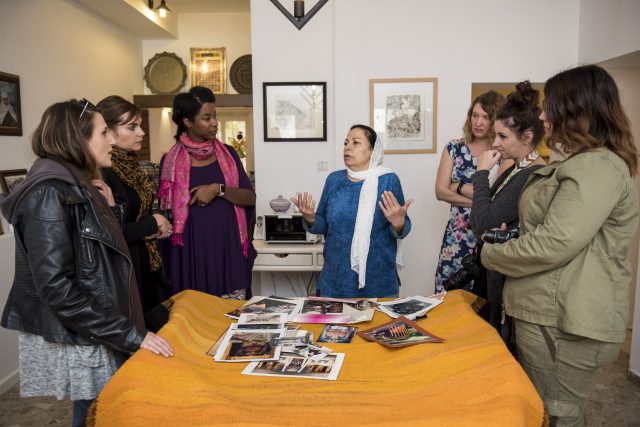 In short, if a Druze woman isn’t pleased with the union with her husband, she has every right to request a divorce with no religious or long-term repercussions. While this belief may be contradictory to many faiths that I’ve had experience with, the Druze have embraced this way of life with great success. 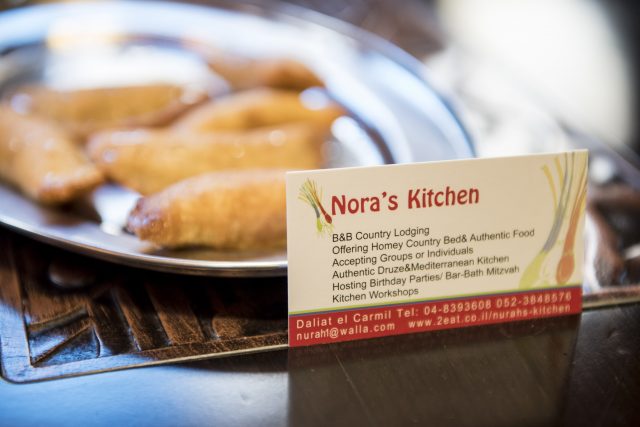 A LESSON IN DRUZE COOKING

While in Daliyat al-Karmel, we spent the day with a local Druze woman, Nurah Huseisi, who is the owner and founder of Nurah’s Kitchen.

Nurah’s kitchen restaurant was opened more than 11 years ago by Nurah Huseisi,  after Chef Haim Cohen suggested that she set up a Druze restaurant in her home in Daliyat al-Carmel.

Nurah is a chef of Druze food and worked for 5 years in the kitchen of the Carmel Forest Health Estate and cooked alongside the best chefs – Haim Cohen, Israel Aharoni, Amir Halfon and others. Nurah’s Kitchen offers dishes from the authentic Druze and Mediterranean cuisine, among the recommended dishes in the kitchen: chicken filled with rice and pine nuts, sony meat in tahini sauce, stuffed vine leaves, rice and meat with pine nuts, kadaef stuffed with nuts and cinnamon and honey sauce. 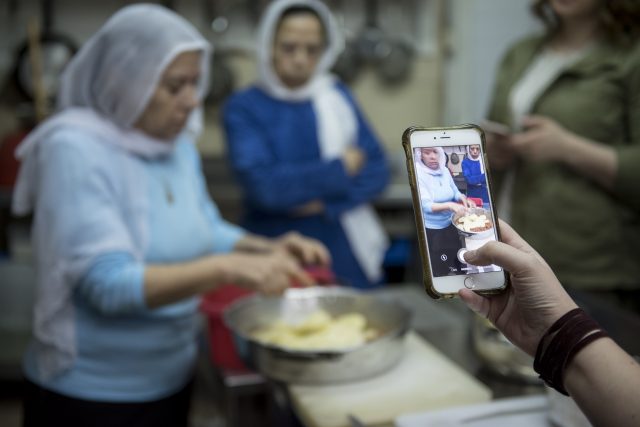 In fact, we were honored to participate in a few cooking lessons with Nurah, although our efforts may have created more work for her in the process, ha! 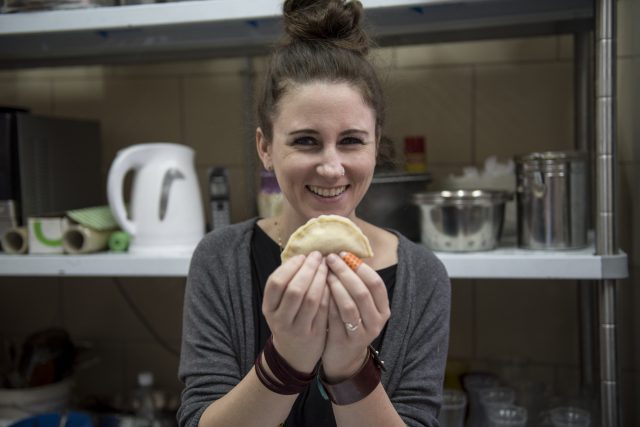 We certainly gave it a good go, but our short exposure didn’t scratch the surface of Nurah’s knowledge of traditional Druze cooking. 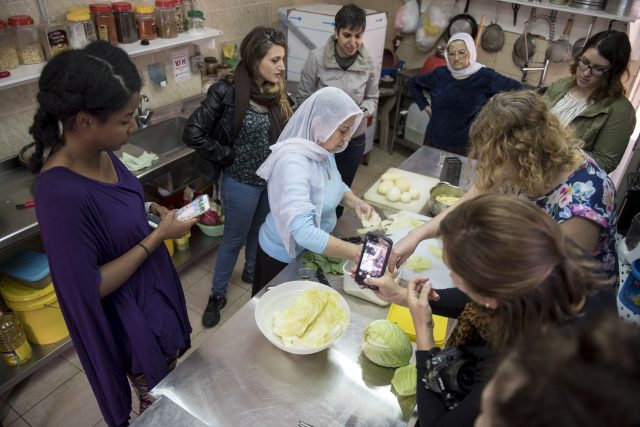 She floated around the kitchen with such ease and grace that shone the telltale signs of a pro at work. It was truly a magical (and delicious) site to witness. 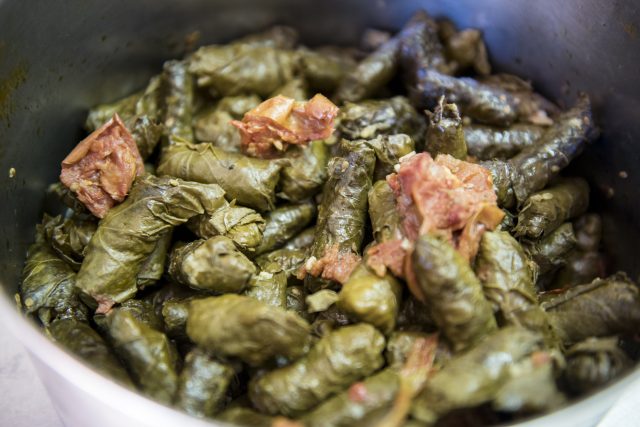 Nurah demonstrated the creation of rolled grape leaves, spicy sliced potatoes, stuffed cabbage, and the possibly the most delicious dessert on the planet called “kata’if,” which includes walnuts, sugar, and spices stuffed inside a fluffy pastry dough, then tossed in syrup sauce. O. M. G. 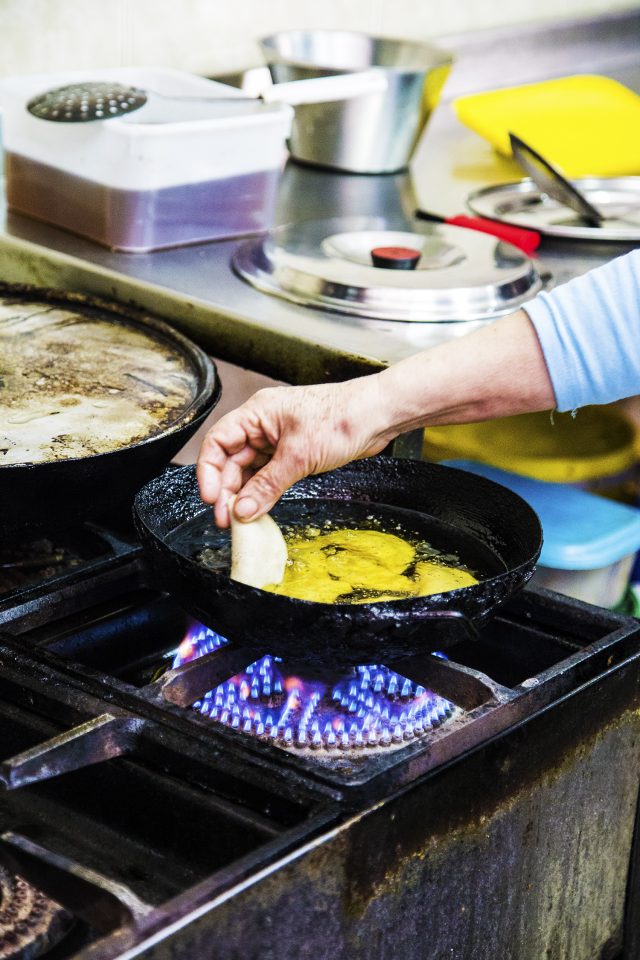 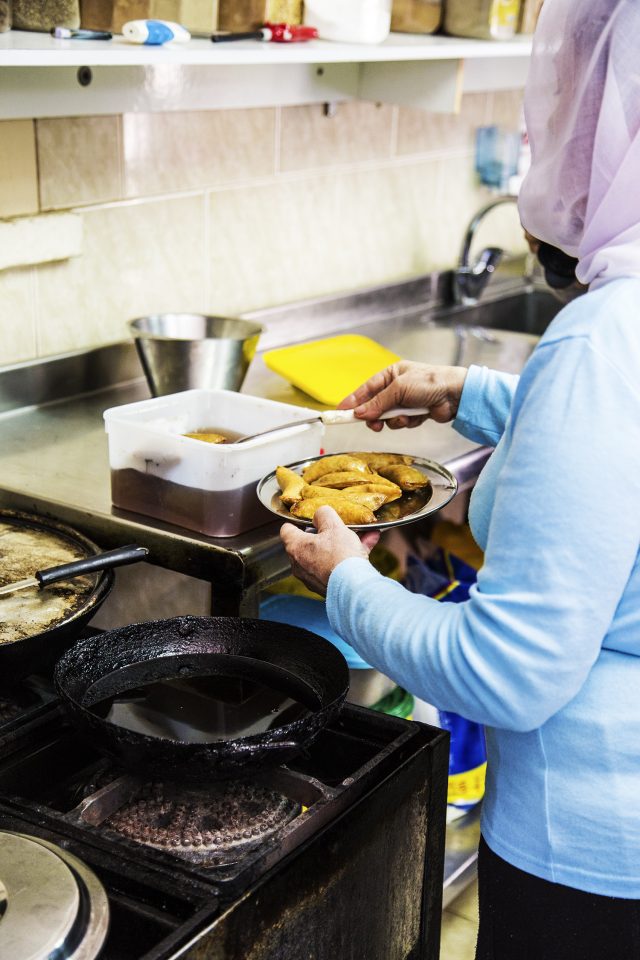 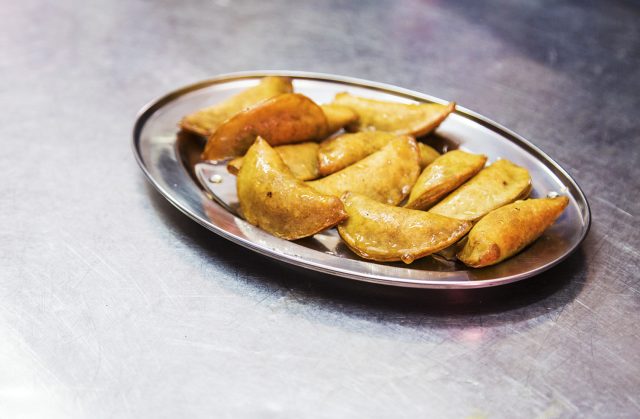 After this crash course cooking lesson, we all sat down and ate the spoils of Nurah’s work, including the kata’if (oh my goodness it was AMAZING), over strong coffee and smart conversation. 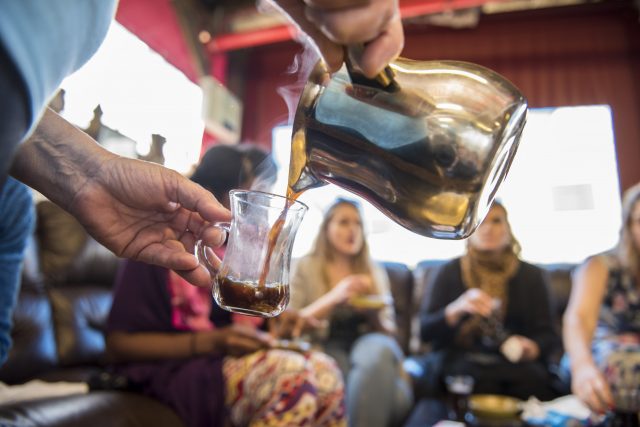 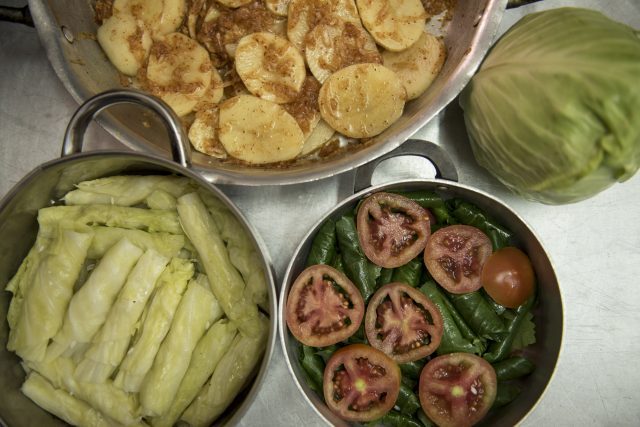 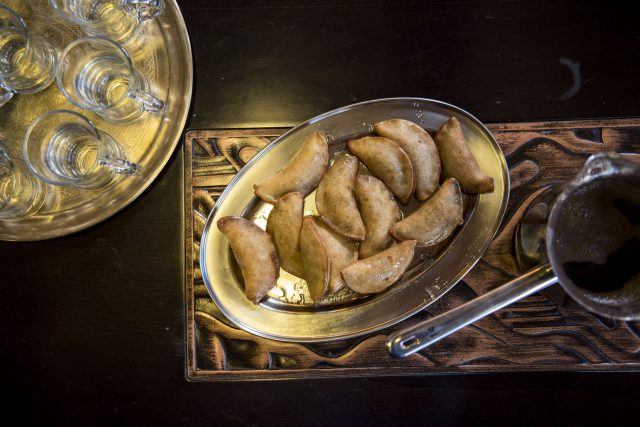 I KNOW MORE THAN I KNOW

My day with Nurah and the Druze women left me with a spark (no pun intended…well maybe) to be more mindful of the talents I may not even realize are talents at all. 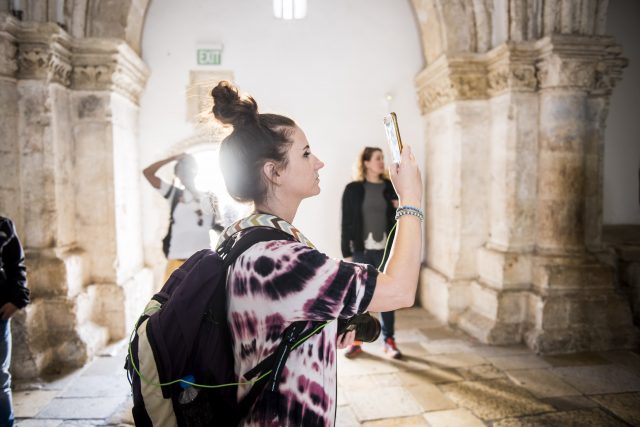 You know, those skills that we do day in and day out as part of our routines without even realizing it. Perhaps it’s the way we organize our socks or keep our desks clean (I’m totally not a pro at either, so PLEASE help me with your tips). Whatever the case may be, we should never underestimate the power of sharing what we know. It doesn’t matter how big or small these talents are, either, because we never know who it will help or elevate in the process of sharing it.

In the case of Nurah, she simply cooked the foods she knew best. Her passion for providing delicious meals for her community showed through in her work, which made the people who consumed it happy and thus resulted in a thriving business doing what she loves. How cool is that? 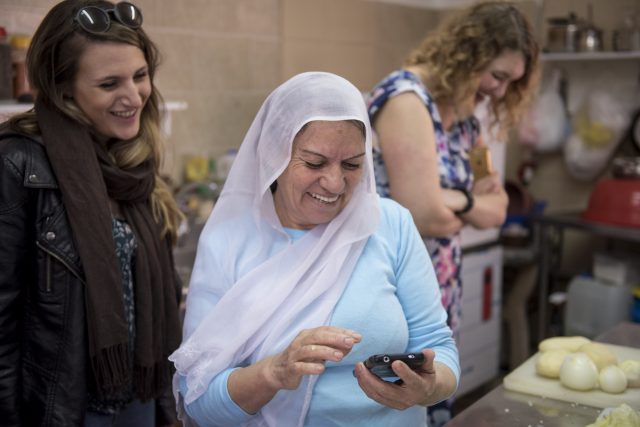 Nurah inspired me to share what I know when opportunities present themselves, even if it feels insignificant (in fact, I think I’ll start omitting that word from my vocabulary altogether), because it may just lift the spirit, confidence or vibe of someone in the process. Seems worth the investment to me. 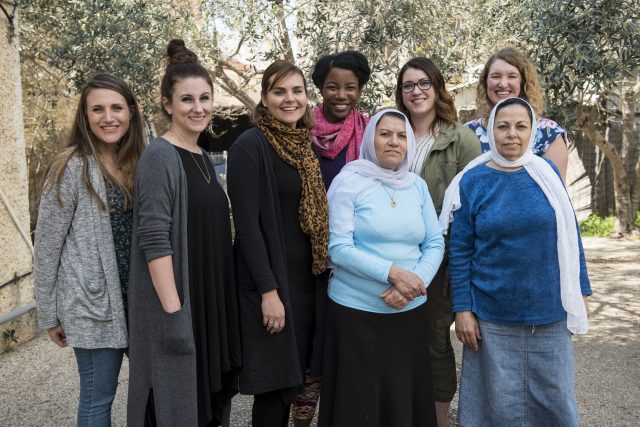 My travel, meals, and accommodations were sponsored by Vibe Israel.