I love Thanksgiving. Maybe it’s because my birthday is always so near or maybe it’s because I dig the food but I’ve always been a fan of the third Thursday of every November. This is the first year that I won’t be spending it with my sister and her family and I’m really sad about that. The distance is just too far for us to cover with animals and Rob only having so many days off. 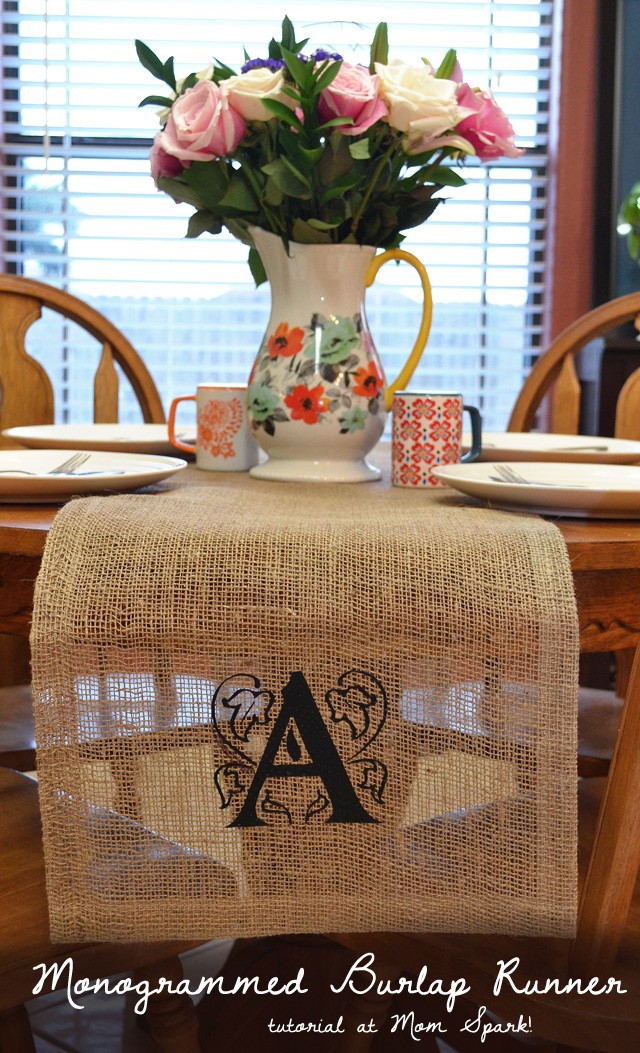 Luckily as a college instructor, he has a ton of time off in December and January, though, so Christmas will be all sorts of on! I do get to spend Thanksgiving with my parents for the first time in years and years, though and that’s going to be lovely.

I’ve never been too keen on Thanksgiving decorating because we haven’t spent one at my house since my oldest nephew was in diapers and he’s in the fifth grade now! But I’m finding that I enjoy the seasonal decor even if just Rob and I are around to enjoy it! Being new to the area, perhaps I want to show off to any potential friends as well 🙂 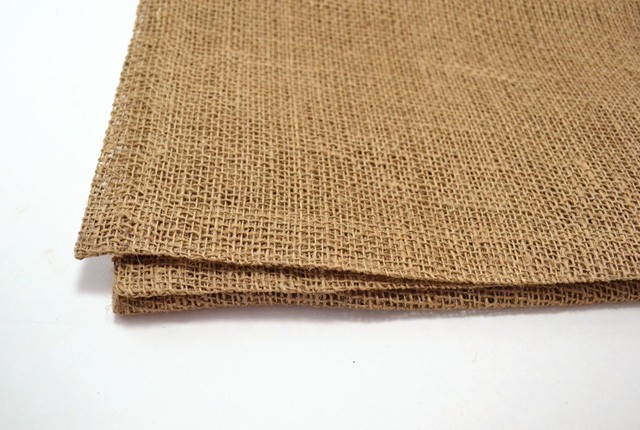 This is my burlap runner. It looks fabulous at first glance but it turns out that the weave is really loose. This is fine except that I wanted to draw my monogram onto my runner and the distance between the gaps of the runner made it impossible.

I had first seen a runner at Walmart for around $13 but I found this one for $6 at Amazon. I bought the cheaper one and that’s where I ran into problems. If you have a Silhouette or other cutting machine then you can work around but if you don’t you’ll need to find a good quality burlap runner. 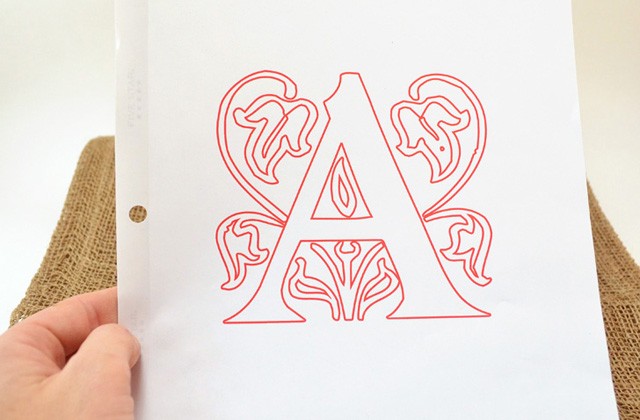 You’ll also need to find a monogram font that looks good with your particular letter. I used Zallman Caps for my A but there are quite a few free monogram fonts at daFont that you might like better with your letter.

My plan had originally been to trace the letter through the burlap using a glass pane and a light beneath it. Would have been genius, too! It’s really that simple to do yourself but if you’re going the vinyl route like I had to… 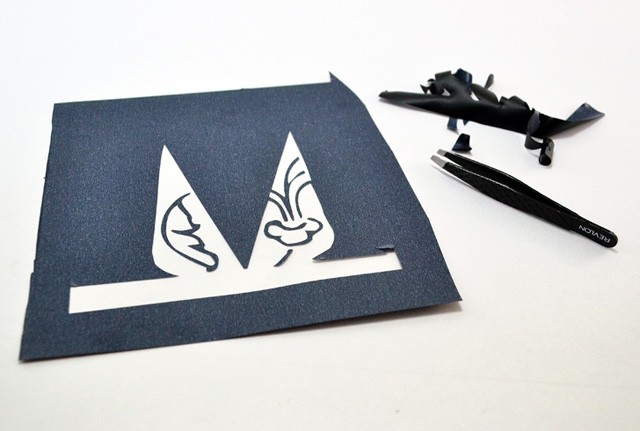 Reverse your letters and cut from vinyl. Weed the excess vinyl. 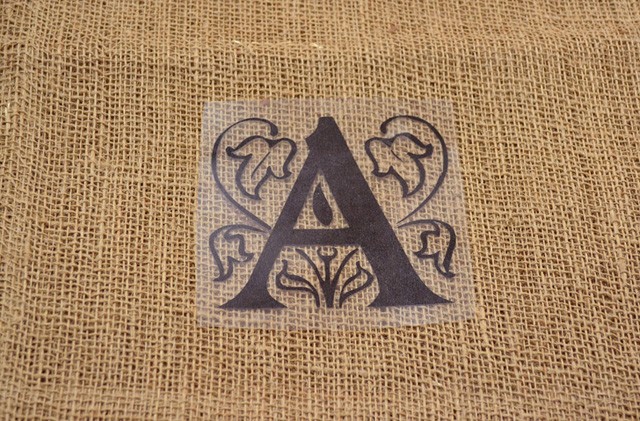 Place appropriately on the runner, sticky side of the clear sheet down. The letter should appear the “right” way. It’s not such a big deal for an “A” but it would be for, say, an “R”. 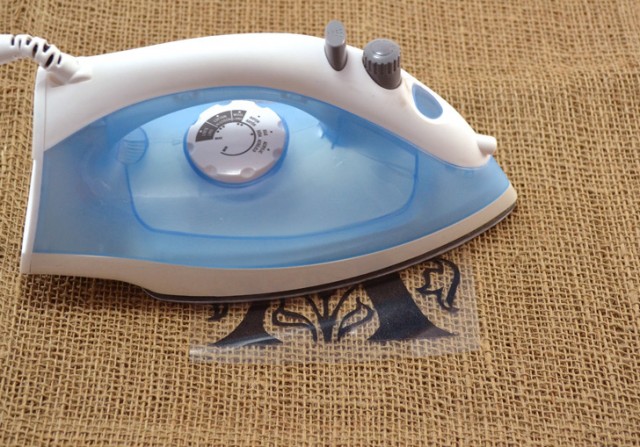 Apply strong pressure downward to heat set the vinyl to the burlap. I went too heavy with the heat on my first go and the vinyl just melted right on up like it had caught fire and shrank away. It was crazy! 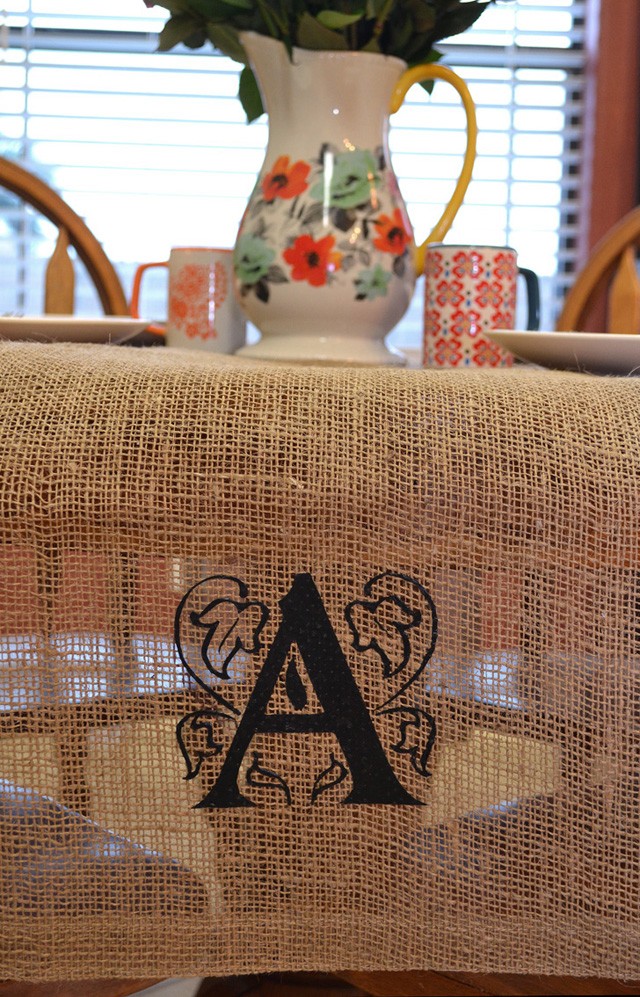 Start with your heat in about the middle of your iron and see how that goes. You can increase the heat if you need to, but on a cotton setting like I would do with tees this stuff didn’t pan out at all! In my second attempt I still had the heat too high and the vinyl dimpled but it’s only noticeable from very close up. 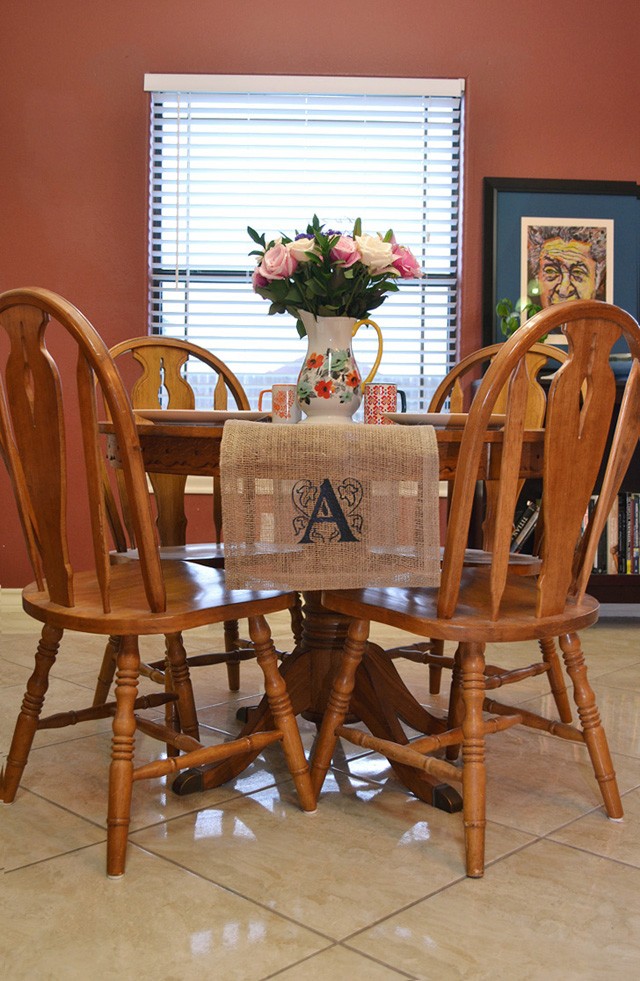 I used a 72″ runner for my circle table and I love it. I’ve got my Pioneer Woman pitcher and salt and pepper shakers in the middle of the table and a gorgeous bouquet my Rob brought home to get me out of a nasty snit! I think we both like it well enough for everyday use but it’s also going to be very pretty when I get my Thanksgiving centerpiece going!