I keep hearing that there is a science to this whole who gets eaten up by mosquitoes and who doesn’t business. I am one that gets eaten up. I remember having tons of red lumps up and down my arms and legs when I was a kid. I knew better than to scratch them but I did anyway and things were so much worse for me. 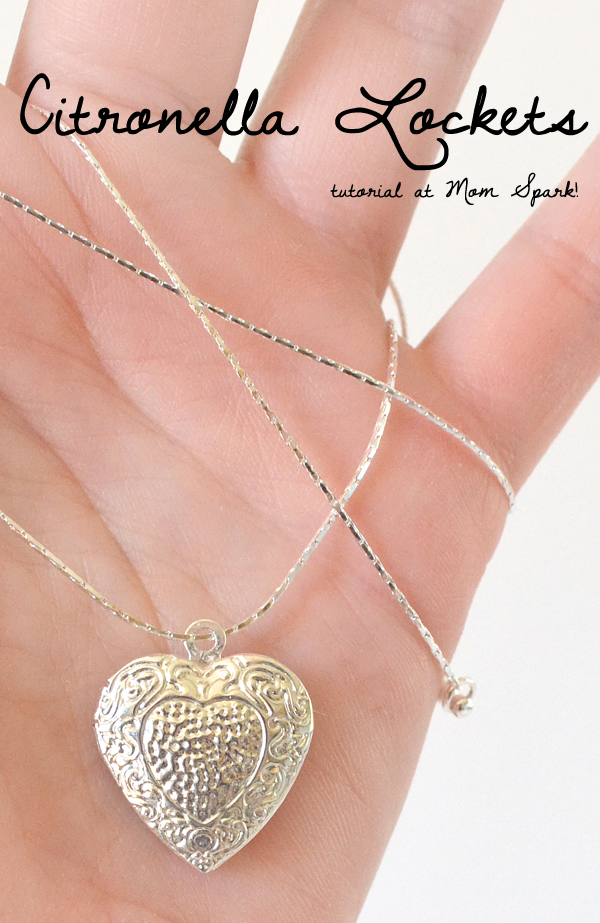 As an adult, I still get gotten like nothing you’ve ever seen before. And though I know better now, I still scratch at them. To be fair, they itch like the dickens! Lots of times I know I should spray myself down with something but I’ll forgo it because I don’t like the way it feels on my skin. I don’t mind the candles though and as I was grabbing a few to keep on hand for when the outdoor mood strikes me. That’s when it hit me… this wax gets heated up and puts off citronella that keeps the mosquitos away. What if I had that stuff inside of a locket that would be warmed by my body heat? 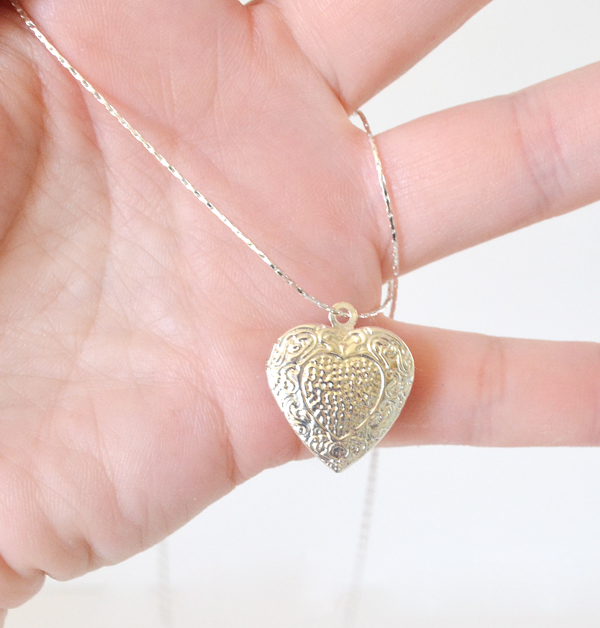 It didn’t seem like it would hurt much to try. So I figured why not! 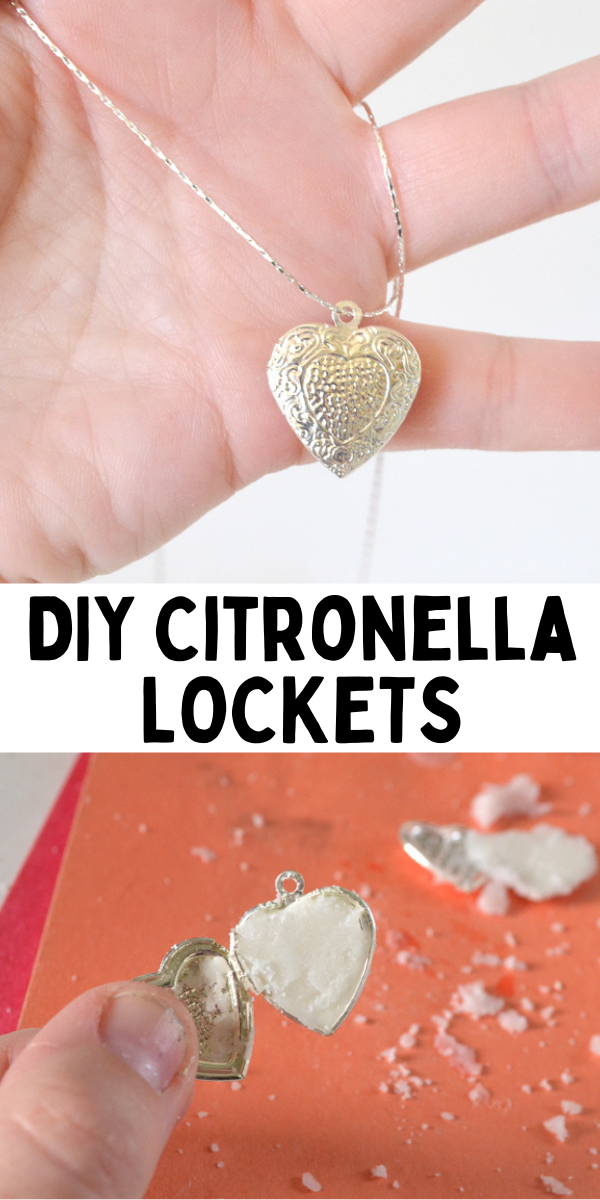 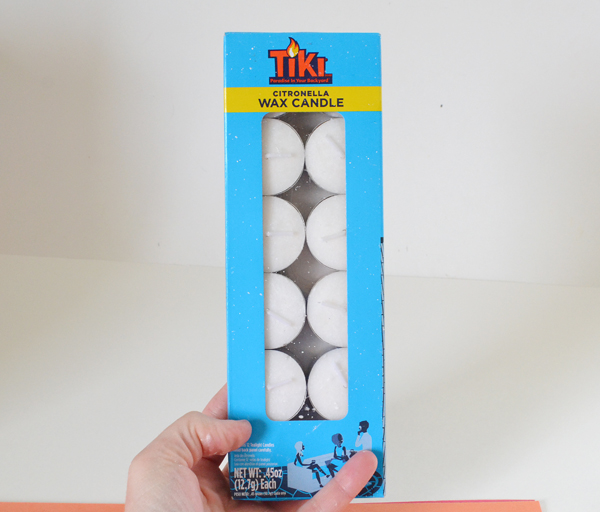 Just to make things simpler for yourself, you can purchase citronella votives but any will do. 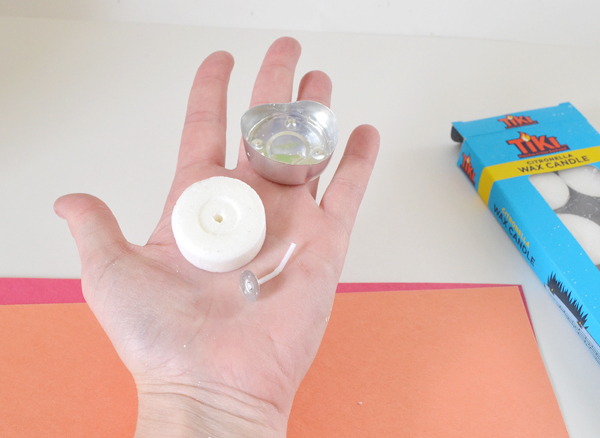 Take your votives apart by pulling the candle from the metal container and the wick from the candle itself. 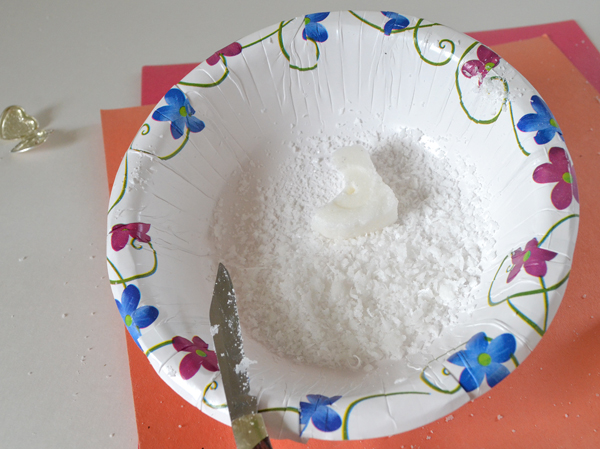 I’m not sure if it is the brand I used or a general rule for Citronella candles in general, but I had one heck of a time getting it to melt and stay liquid.

So to help with that you’ll need to take something sharp, like a pocket knife, and scratch at the surface to get fine shavings. Microwave at 30-second increments until liquid. 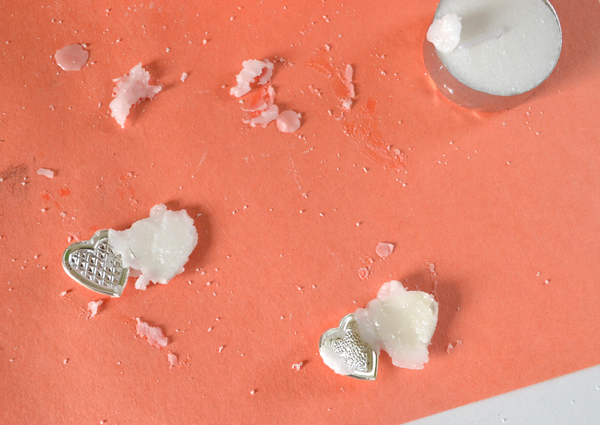 From the time it took me to run from the kitchen to the office and try to get the wax poured into my lockets it was already too late. I’d really, really recommend doing this nearer your microwave than the opposite side of the house!

Whether yours is liquid or already starting to set like mine, fill one side of the locket with wax. You can get it everywhere and it won’t matter so don’t stress too much about being neat. 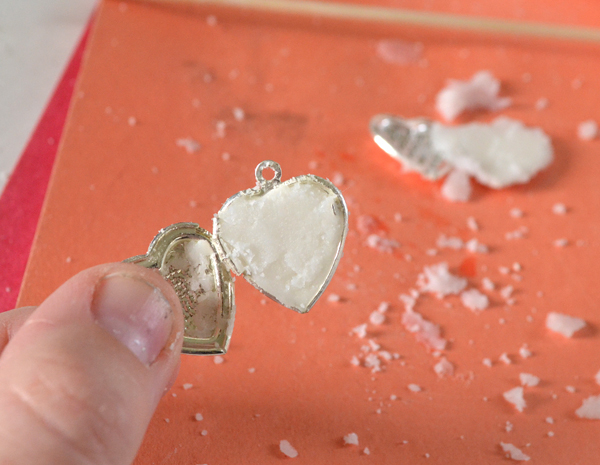 Use a wooden skewer or toothpick or another sharp item to clean the wax from the workings of the locket that allow it to close together and stay closed. Again, it doesn’t have to be pretty. You’re not going to be showing your wax off any time soon so get the thing to close and you’re golden. 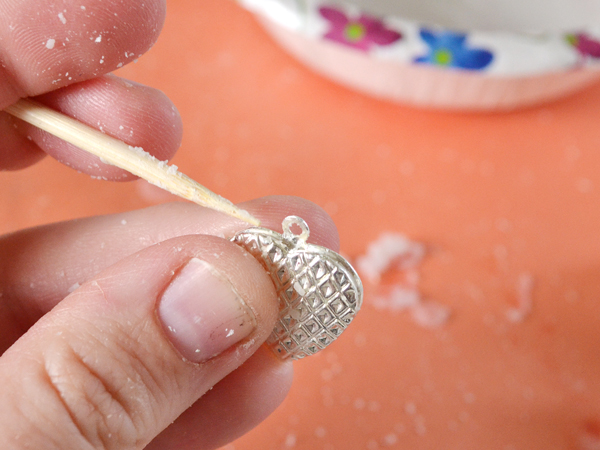 Once closed go around the seam from the two halves and clean the wax away with your skewer. 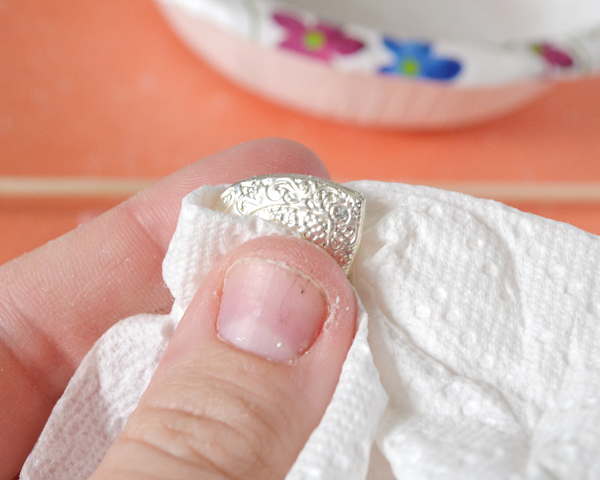 Buff the wax on the outside away with a clean paper towel. 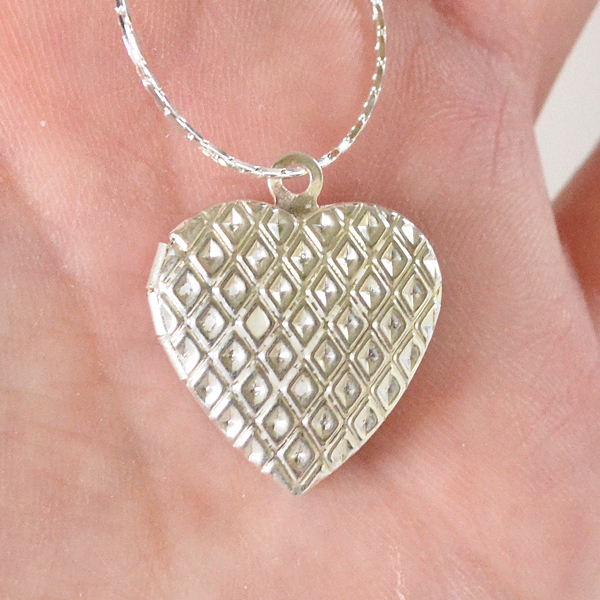 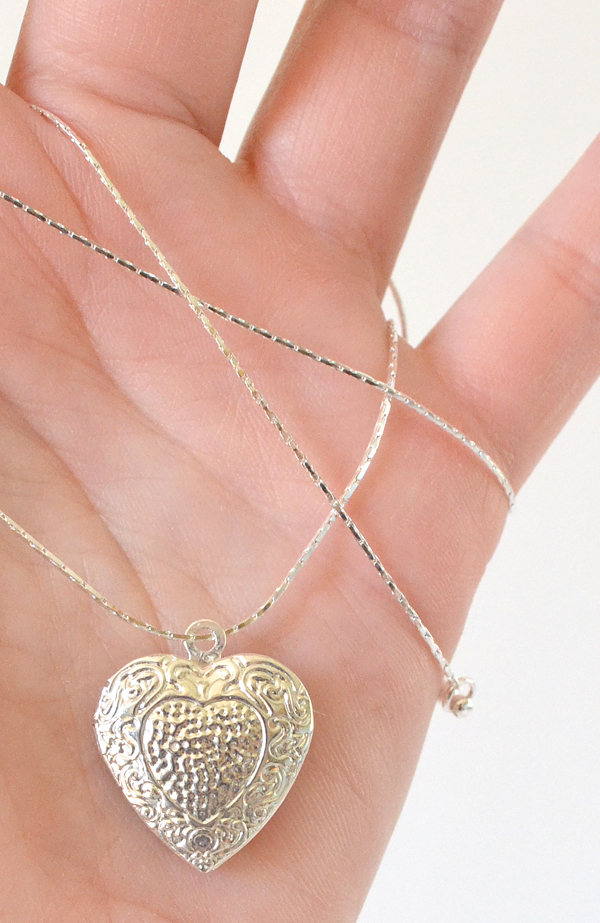 It turns out that my lockets are considerably smaller than I had thought they were. As such I am actually going to find a bigger locket and give this another go. When I’m wearing it around the house I can definitely smell the citronella so I think it’s going to work pretty well. Considering how difficult it was to melt the darn wax in the first place, I’m not terribly concerned about it melting onto my skin or clothes!