Coca-Cola sponsored my travel, accommodations, and other expenses for my trip to India.

When we arrived in Jaipur the prior evening, we were all pretty weary. I forced myself to stay awake, in an effort to get on the new time zone schedule, but it was very, very difficult, especially on the flight in. Somehow I managed it.

From Bangalore to Jaipur in one day. [#5by20] I have so much to tell you, I just need the time to tell it. Coming soon.

We landed, loaded onto a bus, and headed to Rambagh Palace, which would be our residence that night and the next. [more on the palace later, as there is so much history and loveliness to share]

Next, we had a traditional Indian dinner at Chokhi Dhani, about a 30-minute ride from the palace, then back “home” to sleep. It was the most glorious sleep (I had lost count of how many hours I had been awake) and I did not wake up even once during the night. I woke up refreshed and ready to experience Jaipur.

Had a Belgium waffle this morning. [#5by20] And French press coffee. Taste of home. Off for more adventures in Jaipur.

Our morning consisted of breakfast on our own and then meeting the group for a bus ride to Soda Village in Malpura Mandal in Tonk District in Rajasthan State, an area affected by low literacy, malnutrition, child marriage, frequent drought, and high fluoride content in the groundwater.

A warm welcome to Soda Village. #5by20

We received a very warm welcome.

This woman from Soda Village [#5by20] grabbed my hand and insisted that we take a photo together. ❤️   View on Instagram

Coca-Cola partnered with the Soda Village Panchayat (village head), Chhavi Rajawat (a woman), and World Vision of India in renovating and deepening the “Swarn Taal”, which is the village’s reservoir – the only water source in the community. The reservoir collects rainwater (which is much safer than the local groundwater), but before the renovation, the reservoir was shallow and could only hold a few months’ worths of water. Now the community has years of reserve. 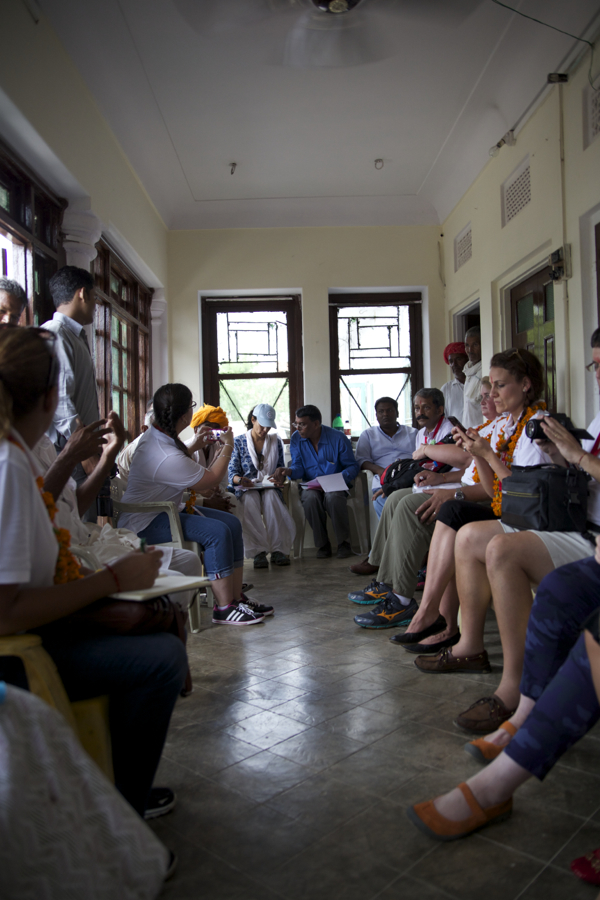 The improvements to the reservoir have impacted the village immensely, particularly for the women, who before had the laborious task of collecting water for their families, which allowed little time for studies and work. There has also been a lower rate of sickness and disease for the people since the water is now clean. 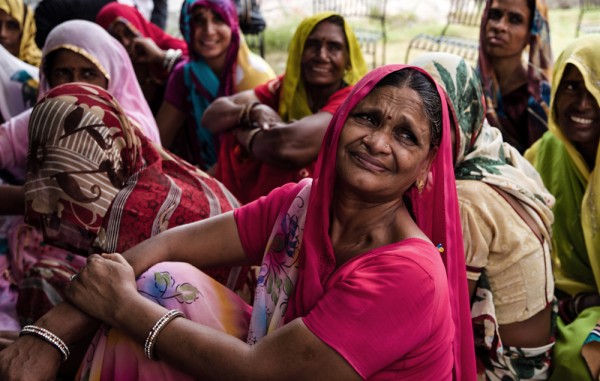 We sat down with the women of the village, which was one of the highlights of my trip, and asked them questions about the improvements on the reservoir. They told us how inspired they were by Chhavi (the village head who spearheaded the initiative), and I certainly was, too, for being such a strong female leader in the community, which was unheard of in the past. You could see and feel the empowerment in their voices and faces – one woman even shared that she finally feels heard. After Soda Village, we traveled to Kaladera, also located in Rajasthan, to witness the Drip Irrigation Initiative – a Coca-Cola and community partnership for the installation of drip irrigation systems throughout the area. 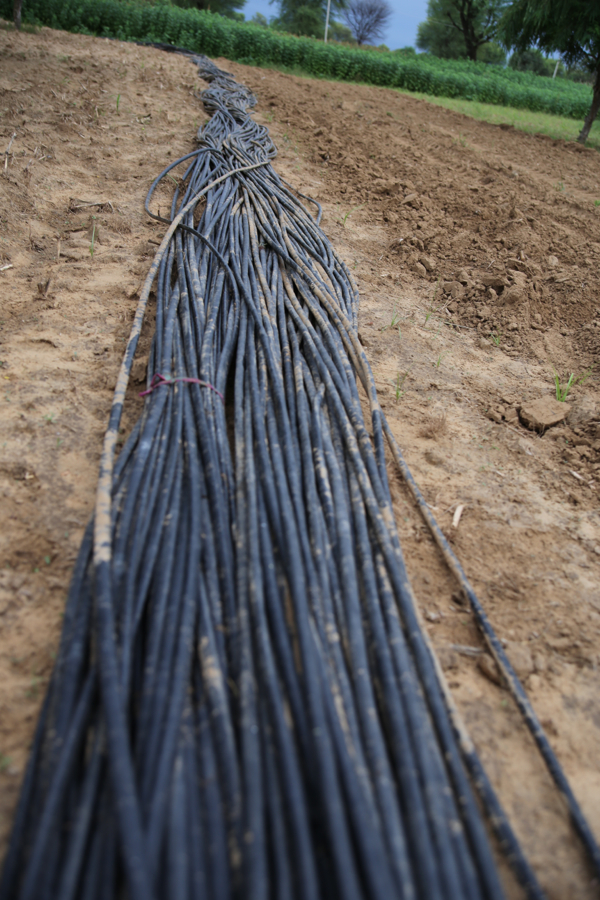 Before the drip irrigation technology was in place, women spent 10-12 hours in the fields working. Now they spend a couple of hours. The women now have more time with their families, where they would rather be. In addition, the fields now produce four crops a year versus the previous two. There are also fewer weeds in the fields and a savings of 40% in water conservation. 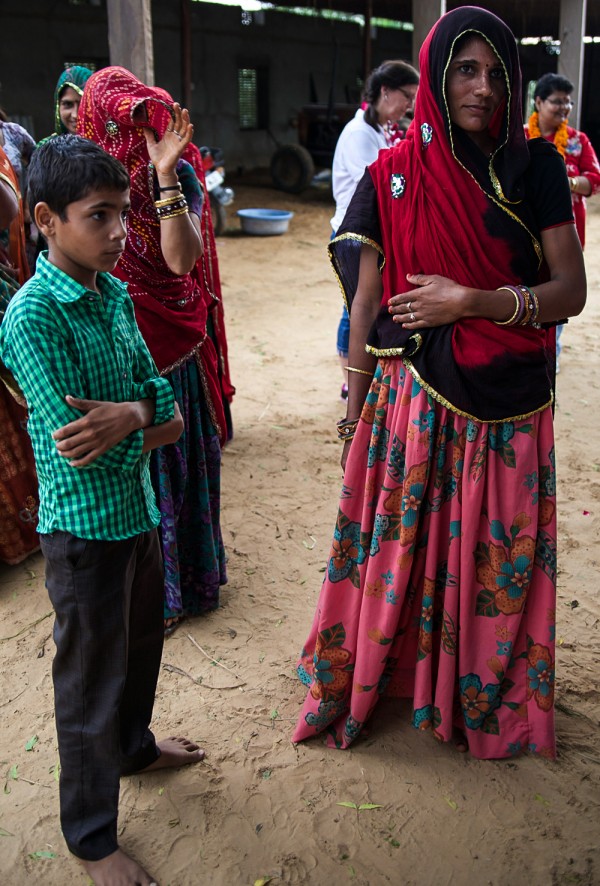 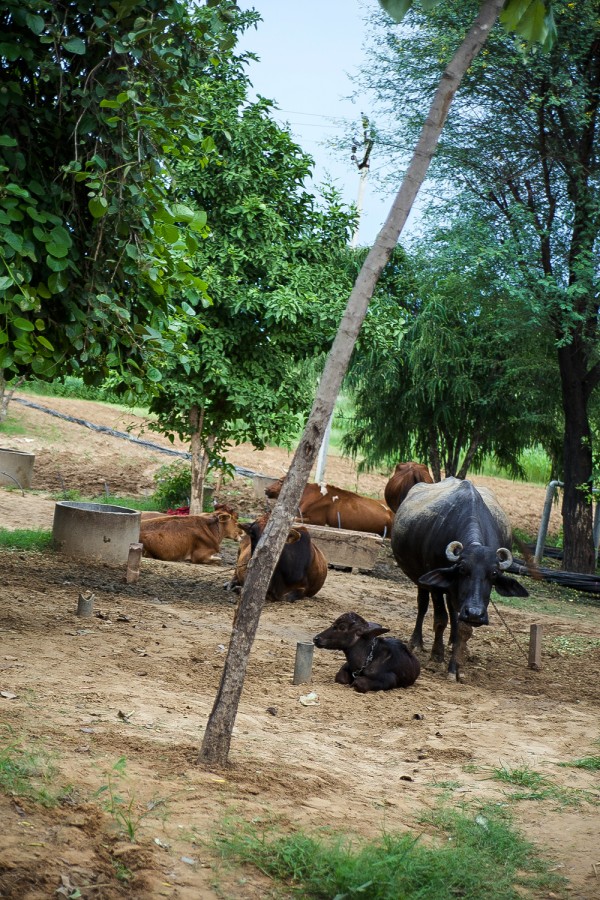 Coca-Cola sponsored my travel, accommodations, and other expenses for my trip to India.